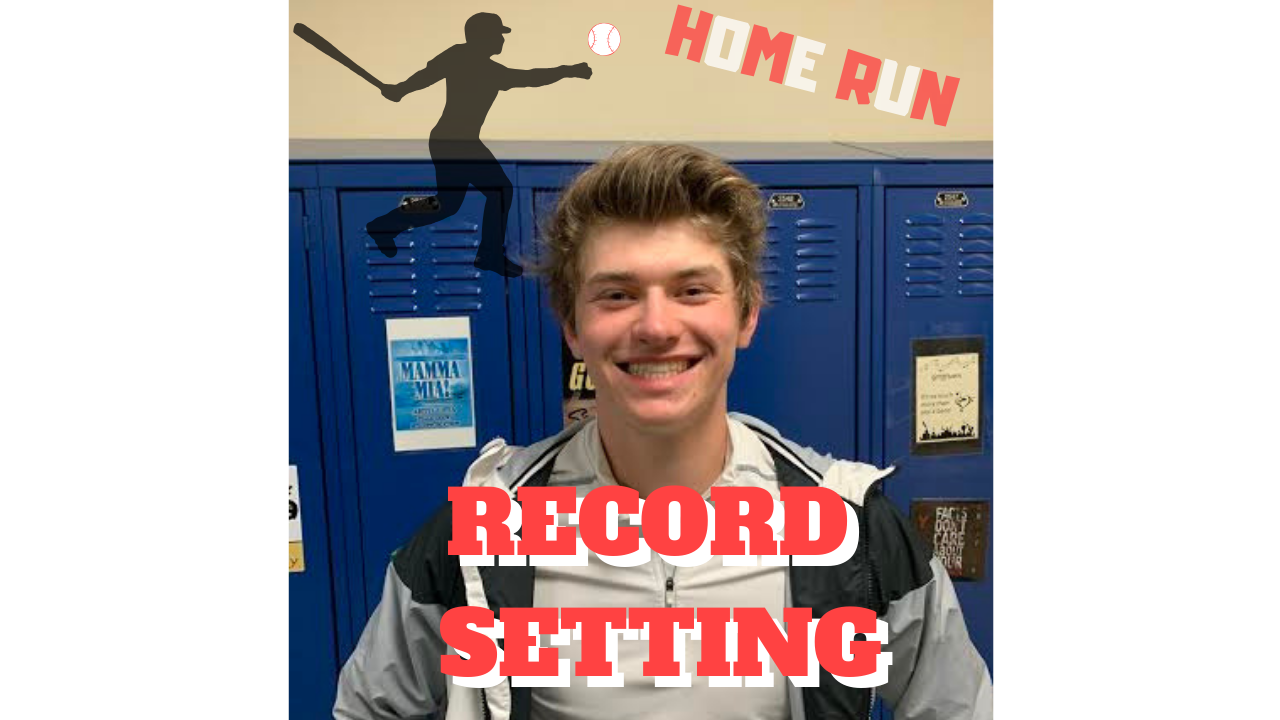 Buzz is going around the school about junior Luke Borer hitting a cycle for home runs — which has never been done in the major leagues. Borer is only a junior playing in high school which makes the accomplishment sweeter for Borer himself. A homerun cycle is when a person hits a one-run, two-run, three-run, and grand slam home run in a single game.

Borer’s feat happened on April 16th versus the Anthony Wayne Generals. That game combined for a total of 36 runs. Along with the history-making homerun cycle made by Borer, he was also the winning pitcher with four strikeouts, giving up only five runs, and six hits.

That same game, senior Nate Ball went 6-6 in singles, which ties the Ohio High School Athletic Association record for singles in a game. The Yellow Jackets won the game against the Generals, 22-14.

On April 23, Borer received a message on Twitter from the Cleveland Indians’ Leonys Martin, saying, “Hey @BorerLuke, congrats on the homerun cycle, that was amazing. Would you like to come out to a game and watch us take batting practice at some point this summer? It’ll be my treat!”

Borer said, “I feel really honored to know its something I never thought I could ever go on a major league field and play and they give me the opportunity to come down watch batting practice with them so I’m very honored by that.”

Borer’s initial thoughts on the tweet, “You know I had heard of his name I heard of his story I just wanted to make sure it was actually him you know I saw he had a lot of followers on twitter so you know this is really the real deal couldn’t believe it was him tweeting at me.”

Congratulations, Luke Borer, and have a great rest of the season!