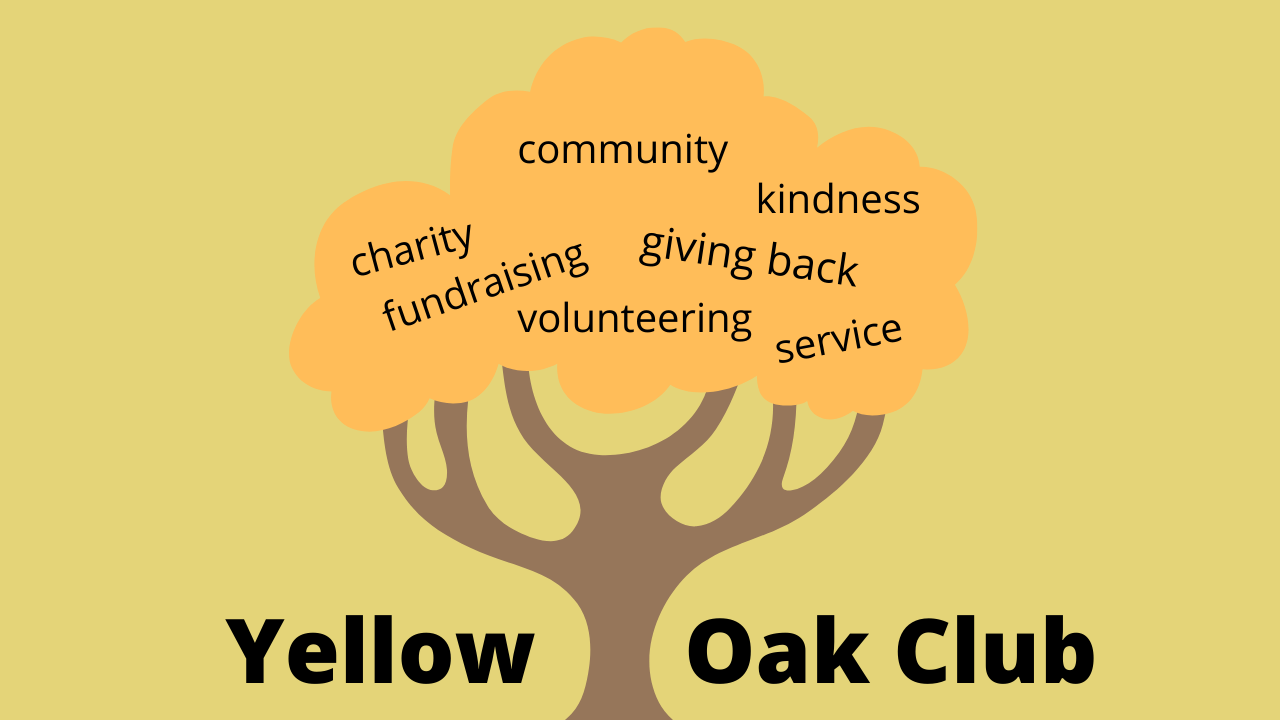 In May of 2021, the new Yellow Oak club emerged at Perrysburg High School.

The name Yellow Oak is an anagram of the first initial of each of the original nine members’ names, a mark of their legacy at Perrysburg High School.

The club was formed when students were tasked with giving a persuasive speech in Amy Farrar’s Honors English class. Each speech had to have a “call to action.”  Two speeches with  philanthropic messages and a call for charitable works were chosen as the winning actions to be taken.

The nine founders liked the idea of a philanthropic club so much they met over the summer to grow the idea this year, leading to the birth of the Yellow Oak club.

The club hopes to support local causes where local, positive change can happen. Their mission statement reads, “together we will branch out to our community and world, spreading awareness and giving back to support those most in need.”

The Yellow Oak club is seeking applicants, but is highly selective, using an application and socratic interview process. The application process allows members to deeply focus on character and personality. There are only open spots for two juniors, two sophomores, and two freshmen, alongside the nine original members.

The club has already held multiple fundraisers, including teacher challenges and the Harbor Walk for Hope, an event that raised awareness for mental health. Funds are donated to local charities.

The club is currently working with The Nest, a local group supporting new families, and Baby University, a Toledo-based organization that “strives to educate, strengthen, and support” families, as well as providing the tools for toddlers to be raised into self-sufficient adults.

The founders hope their club will go on after they graduate, continuing to give back to Northwest Ohio and helping those in need.