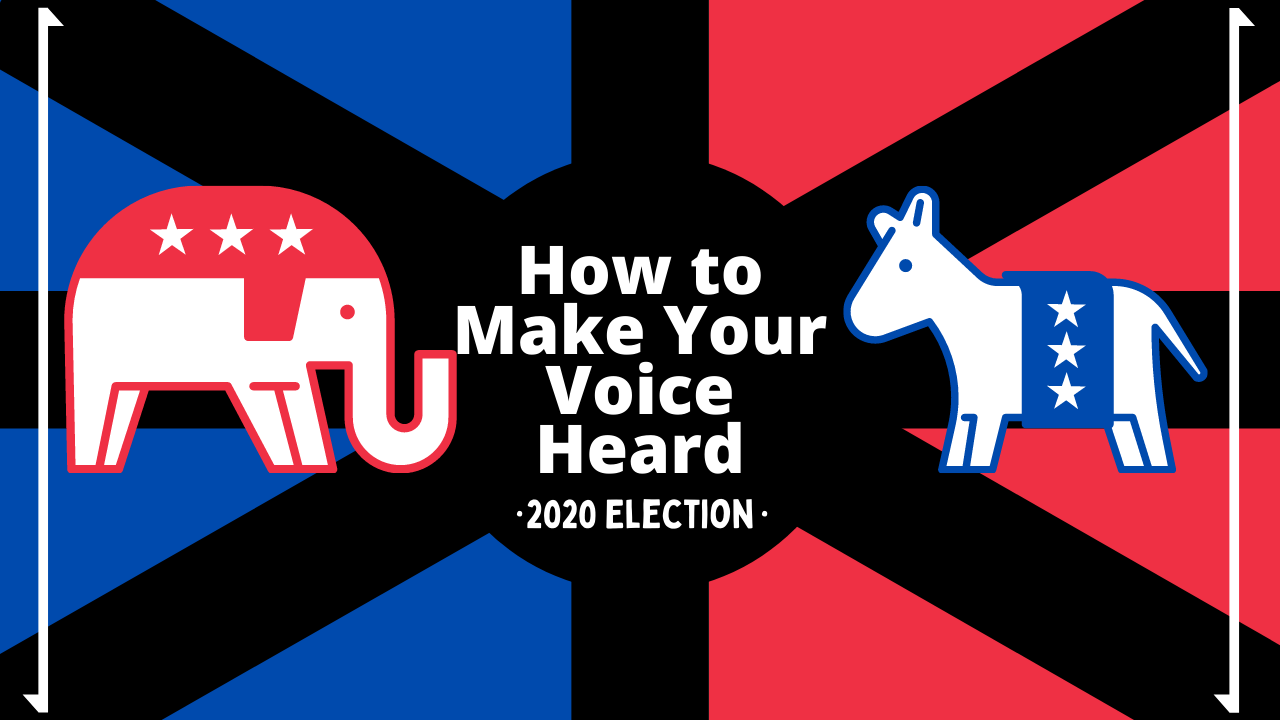 This year’s presidential election has the potential to be one of the most significant and influential elections in the history of the United States of America.  Because of this, it is crucial that every person understands the magnitude of the election so that every voice is heard.  With a portion of Perrysburg High School seniors being eligible to vote this year, it is essential that they all have a solid understanding of their civil responsibilities and how to properly submit their vote.

In order to be eligible to vote in Ohio, it is required that every person…

Every state has different registration requirements and expectations also.  Ohio’s include:

Upon collecting all of these documents and information, official registration is a fairly simple process and can be completed at https://www.usa.gov/register-to-vote.

While some seniors earned the right to vote this year because they will be of age on November 3rd, others whose birthdays did not meet the deadline still have the opportunity to assist with the election process.  In past elections, poll workers have been primarily elderly volunteers.  However, due to the COVID-19 pandemic, many of them do not feel comfortable working the polls and therefore there is a shortage of poll workers.

In Ohio, the new requirements to become an official poll worker include:

To volunteer at the polls, visit https://www.ohiosos.gov/elections/poll-workers/signup/ to officially sign up.

Another way politically-passionate Perrysburg High School students can find a way to have an influence on the 2020 election is through the school’s two political clubs—“Students for Change,” and “Young Americans for Freedom”. These two groups represent student Democrats and Republicans respectively, and each side has their own take on the upcoming election.

“Young Americans for Freedom” is the club representing Republican views at PHS.  The president, J.R. Valentine said, “We meet after school to encourage discussion, since that is how you get things done.  We also try to raise awareness about issues we find important.”

As for the election, Valentine said that “The upcoming election is one of the biggest in modern history. With so much at stake, especially with so many recent events, it is extremely important to make sure the right choice is made. The right choice, of course, changes based on who you ask. This is why we believe respectful discussion is so important in today’s world and to make sure that all opinions are heard by as many people as possible. People need to be informed on everything possible so that they can make the best possible decision.”

These clubs help students to express their political identity, find like-minded peers, as well as debate and listen to opposing points of view.

Conversely, senior Courtney Louderback is a member of “Students for Change”, who joined the group to be around “a group of like-minded progressive peers.”  Louderback said that the main clubs beliefs are “Progressive and liberal views. America is problematic and needs change, we advocate for said change.”

Prior to the coronavirus shutdown, Louderback said that the group “participated in peaceful protests and marches like the women’s marches.”

Louderback voiced her opinion about the upcoming election by saying, “Personally, I’m deeply scared for America. This election is terrifying, because both options are less than optimal…  Both are bad options in the long run…”

Before casting a vote on November 3rd, it is important that every voter has a thorough understanding of which candidate’s campaigns, promises, and values most closely match their own.

When studying these candidates, be mindful of traditionally biased news outlets including, but not limited to CNN, Drudge Report MSNBC, and FOX News.  According to AllSides.com, a few examples of politically center news outlets include BBC, NPR, The Wall Street Journal, and USA Today.

Prominent political issues voters might weigh in this year’s election the US response to coronavirus, the Black Lives Matter movement, legislation regarding police forces, the environment, abortion, gun control, immigration, health care, and many more.

Each presidential ticket represents different views and opinions about these topics.  In order to vote efficiently and effectively, it is important to have a strong understanding of these issues and which side you stand on.  From there, researching which candidate believes most closely to what you believe will help you determine which candidate deserves your vote the most.

The social contract dictates the power of the government is derived from the people, and our right to vote is a key element in giving our government power.  This election is shaping up to be something unseen before in our nation—a fact exemplified by the reaction to the first debate last Tuesday.  Make sure your voice is heard in one way or another this November.