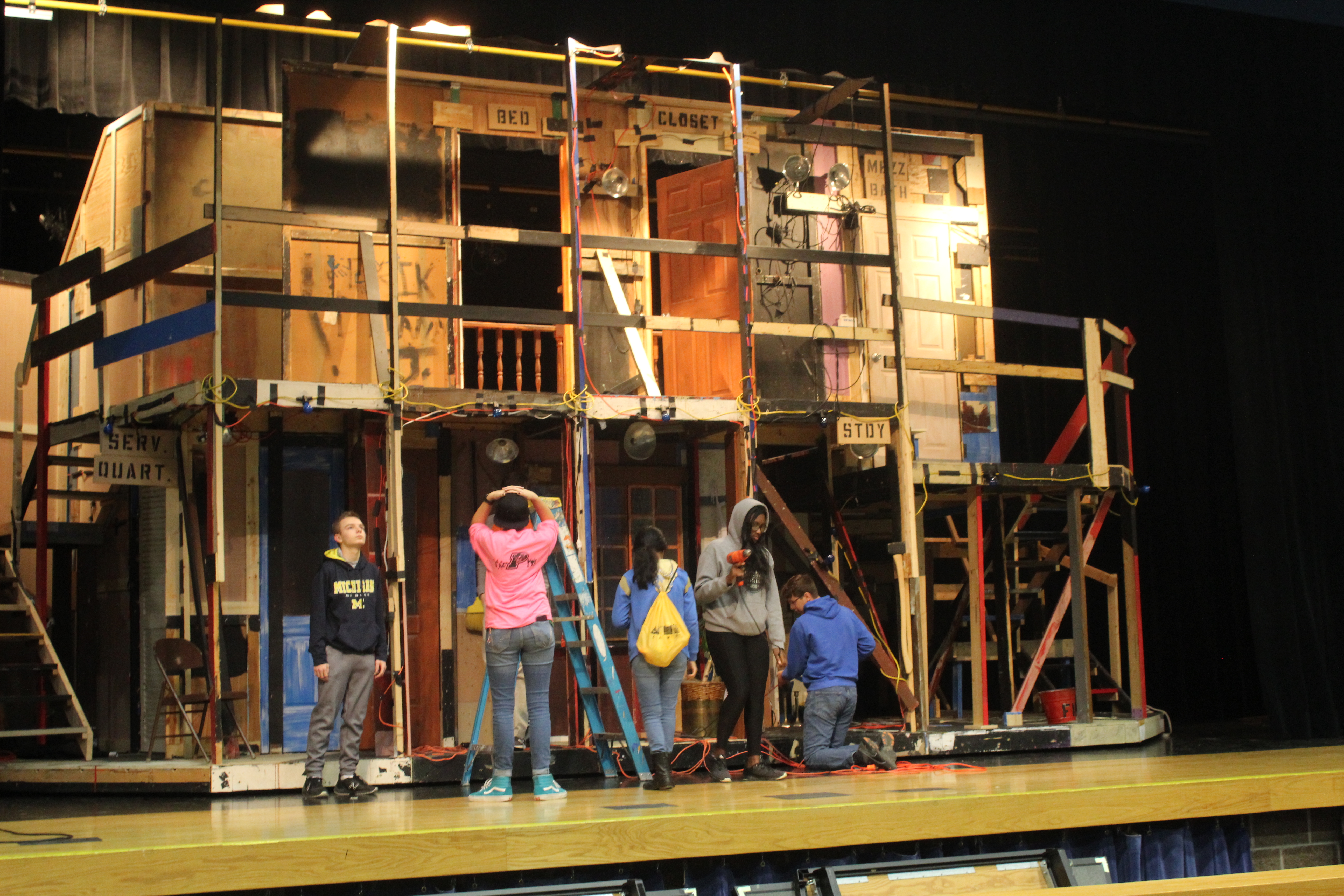 Called “the funniest farce ever written,” “Noises Off!” is a play within a play featuring actors rehearsing a flop called Nothing’s On. Baffled by entrances and exits, missed cues, missed lines, and bothersome props, including several plates of sardines, cast members drive Lloyd, their director, into a seething rage and back several times during the run.

Presented from both audience and backstage viewpoints, watch the “performance” near the end of its 10-week run, and the romantic rivalries, lovers’ tiffs and personal quarrels, plus offstage shenanigans, onstage bedlam and the occasional attack with a fire axe along the way.