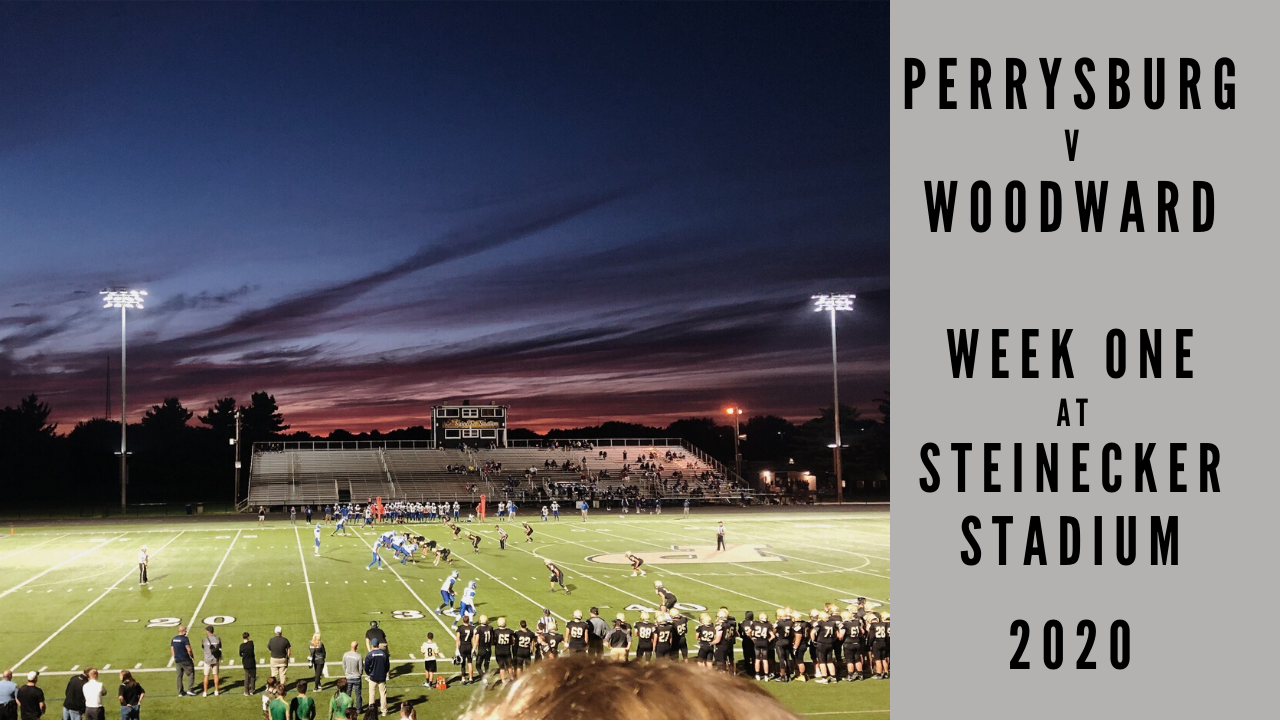 On Friday, October 18, gunshots were reported on Woodward High School’s campus, during a varsity football game.

There were no injuries, but bullet casings were found in several locations along the stadium’s fencing. Two individuals were arrested but have not been charged with the shooting.

Chuck Jaco, Perrysburg’s athletic director, explained that the Perrysburg football game against Woodward in week 1 of the season has been moved to Perrysburg’s stadium, but not out of safety concerns from the recent shooting.

“The game vs Woodward will be played at Perrysburg for Week 1. This conversation was already in place prior to the incident” Jaco said.

Toledo Public Schools representatives stated that decision to change the location was requested by Perrysburg due to the inability of the facility at Woodward’s football stadium to handle the fans expected to be in attendance, and the lack of a press box.

The change of location was made before the reported incidents at Woodward.