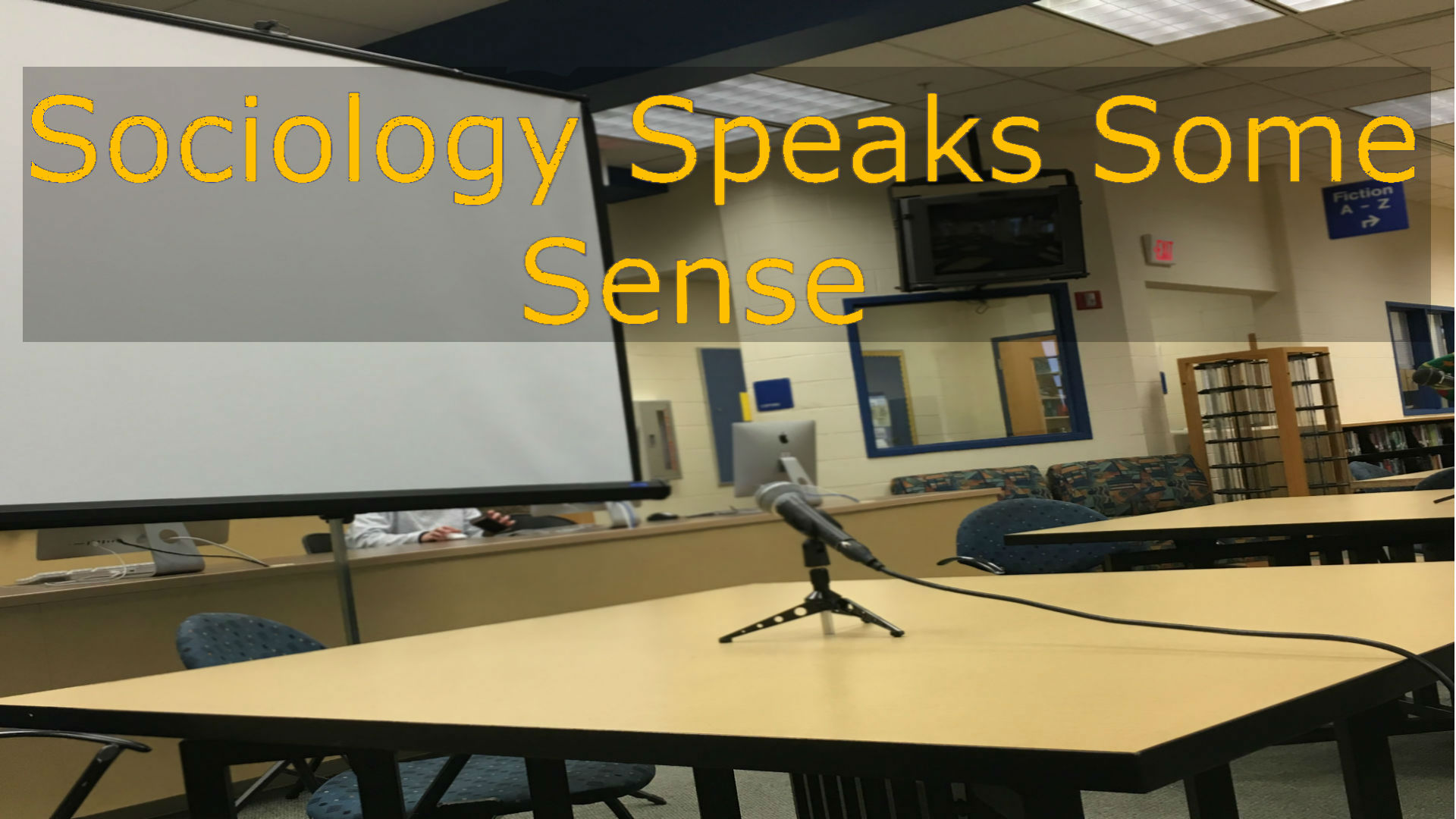 Possibly one of the most important traits to have acquired when leaving Perrysburg High School is rationally arguing a position or claim.  Mr. Josh Spiegel’s Sociology class gives Perrysburg students the opportunity to learn and experience debating.  Students receive a topic, then use research and their own experiences to form opinions of their own.

Last week, the sociology students were in the library debating with their classmates on current issues, such as capital punishment, abortion, legalization of marijuana, and the flat tax, that they had researched deeply. Students worked either in groups or went solo to try and persuade their fellow students to their point of view. The library was bursting with conversation as everyone was sharing their opinion on issues they are passionate about.

We got a chance to talk to Perrysburg Senior, Luke Reamsnyder, about his experience with debating.  Reamsnyder debated the issue of capital punishment, also known as the death penalty.  When asked on his stance on the issue, Reamsnyder stated that he was for the death penalty, saying simply: “Psychopaths who kill don’t deserve to live.”  It seemed that people’s enjoyment of the debate was mixed.

Reamsnyder said that “Some people are too easily offended for some debates, but overall people were respectful.”

Dylan van Leuven also commented about one of the debates.  He said, “I figure that they [the one side] were more knowledgeable than they [the opposing side] was.”

The crowd was invested in the conversations being had with their fellow students.  Some students were so passionate about the whole event that side debates started.

At that point it was undeniable; these debates are important.  Van Leuven said that Mr. Spiegel should continue to have these debates with his classes in the future, saying, “They learn more about the topics, and the people [other students who weren’t debating] are listening”  which proves that these debates could be the ground floor for something bigger for these students.

Check out more stories on eSomethin: