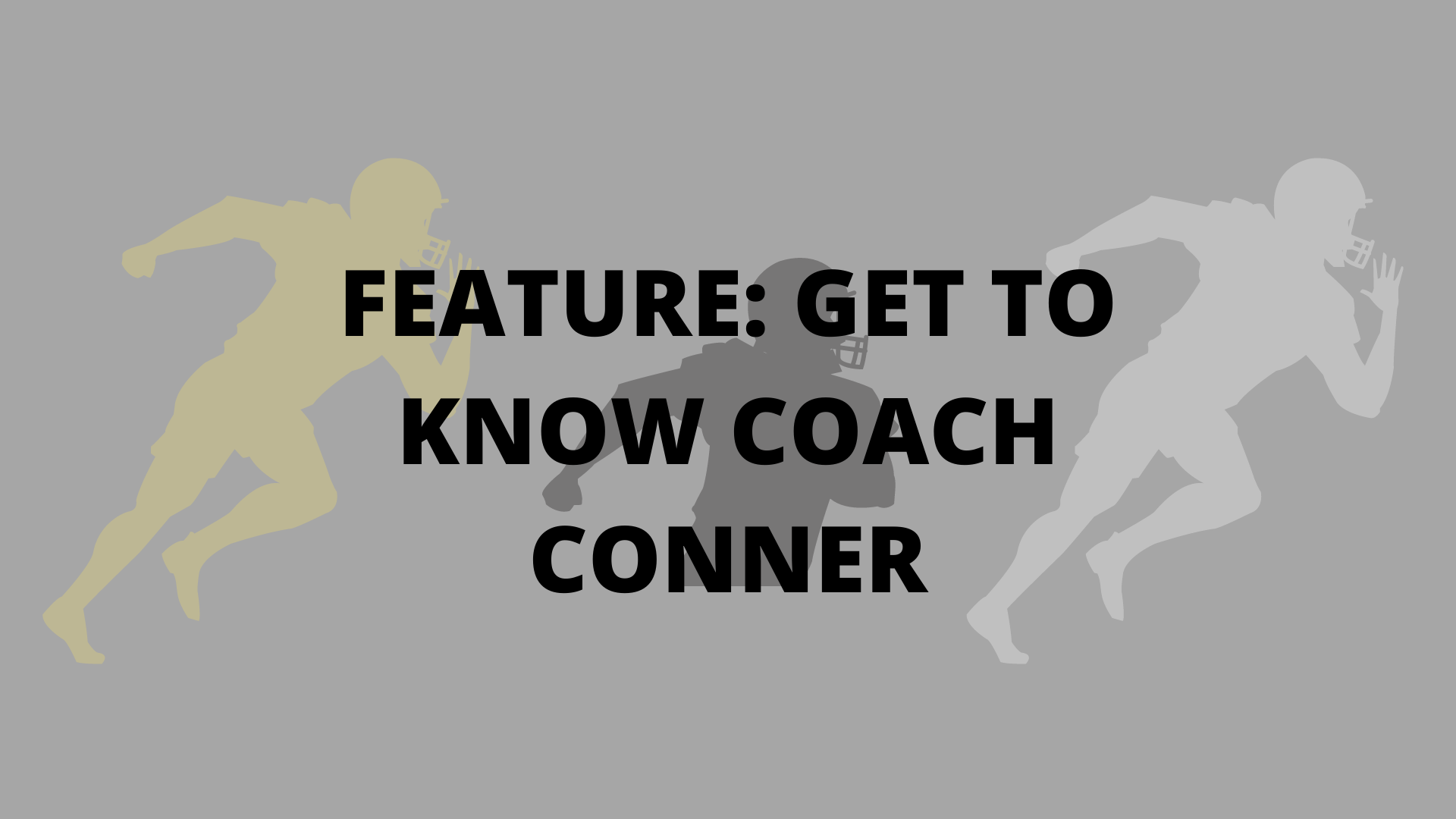 The big “Maul Maumee” football game is right around the corner and he new football coach, Dirk Conner, is getting fired up.

“It is exciting… It will be a great way to wrap up the regular season,” Conner said of the game. Conner is ready to face Maumee this Friday, October 22nd.

After Matt Kregel’s retirement from as head football coach last year, a new coach has risen from the shadows and that coach is Dirk Conner.

Before coming to Perrysburg, Conner was a coach at Bowling Green High School for the past six years. He taught there for his first two years and for his last four he served as an Athletic Director there. He is excited about this new chapter and very eager to experience his first “Maul Maumee” spirit week.

Conner is currently working on getting to know Perrysburg and it’s football players.

“Being new [the goal] is just coming and familiarizing with the kids and the school.”

Just as week nine of football season is coming to an end, the team is also getting ready for what comes after the Maumee matchup: playoffs. Conner’s goal for the team is win a couple of those games and ultimately establish the team as a competitive Division one team.

Conner said he wants to, “establish as a division one team that can win playoff games.”

Check out more on eSomethin’: