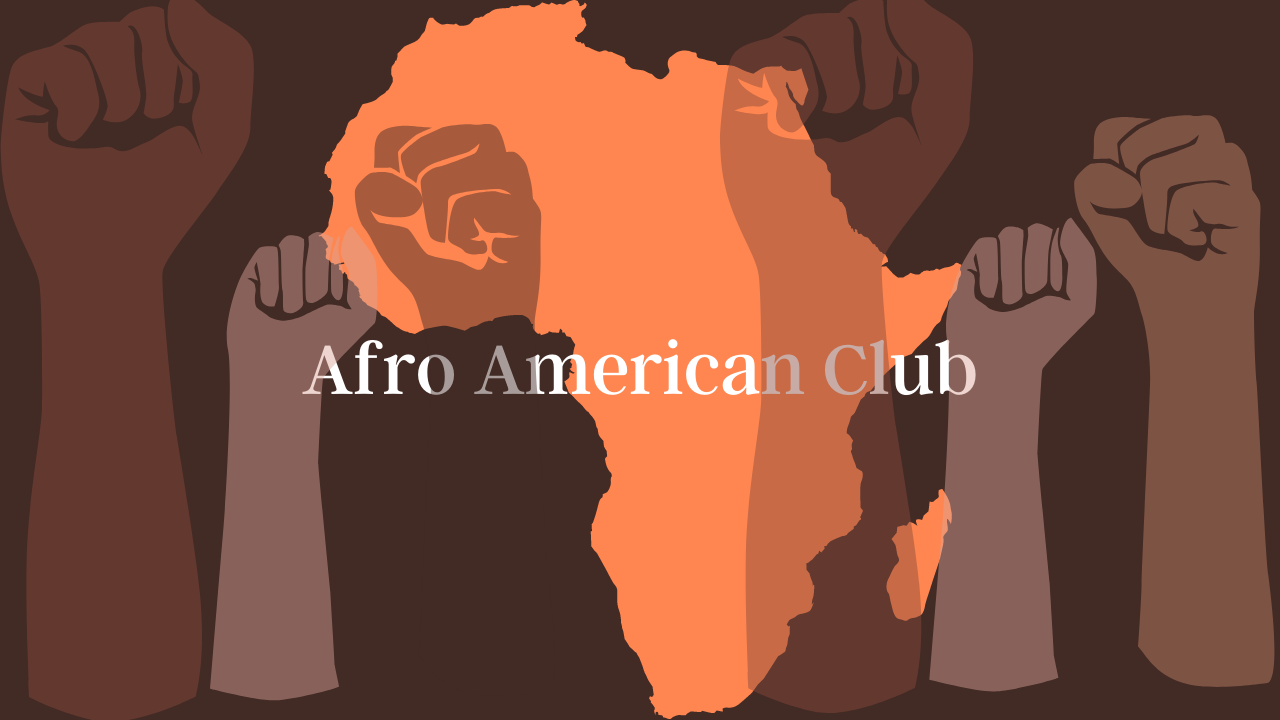 Brown said, “The ethnic growth is what really inspired me and the thought of having a club like this in my earlier years would have possibly made my high school experience better, so I hope to make it good for kids that later come into the school.”

Afro American club meets twice a month before school at 8 a.m. to discuss upcoming plans, ways they can attract club members, and brainstorm how to spread the culture throughout the student body and community. The next meeting is scheduled for Wednesday, October 6 at 8 a.m. in the high school auditorium.

Brown said, “We have a lot of potential ideas coming, such as potlucks, field trips, and some community service as well.”

“I think it’s important for students to have a place of belonging within the school where they connect with others, whether that’s through an Afro American Club or other clubs,” Cookson said.

Perrysburg student and club member Zeina El Shaer said she joined the club to “learn and be aware of those around you no matter what the differences are.”

Interested students can join the Schoology group using the code JWGM-G67J-XNVRQ for more information and updates on future club meetings.