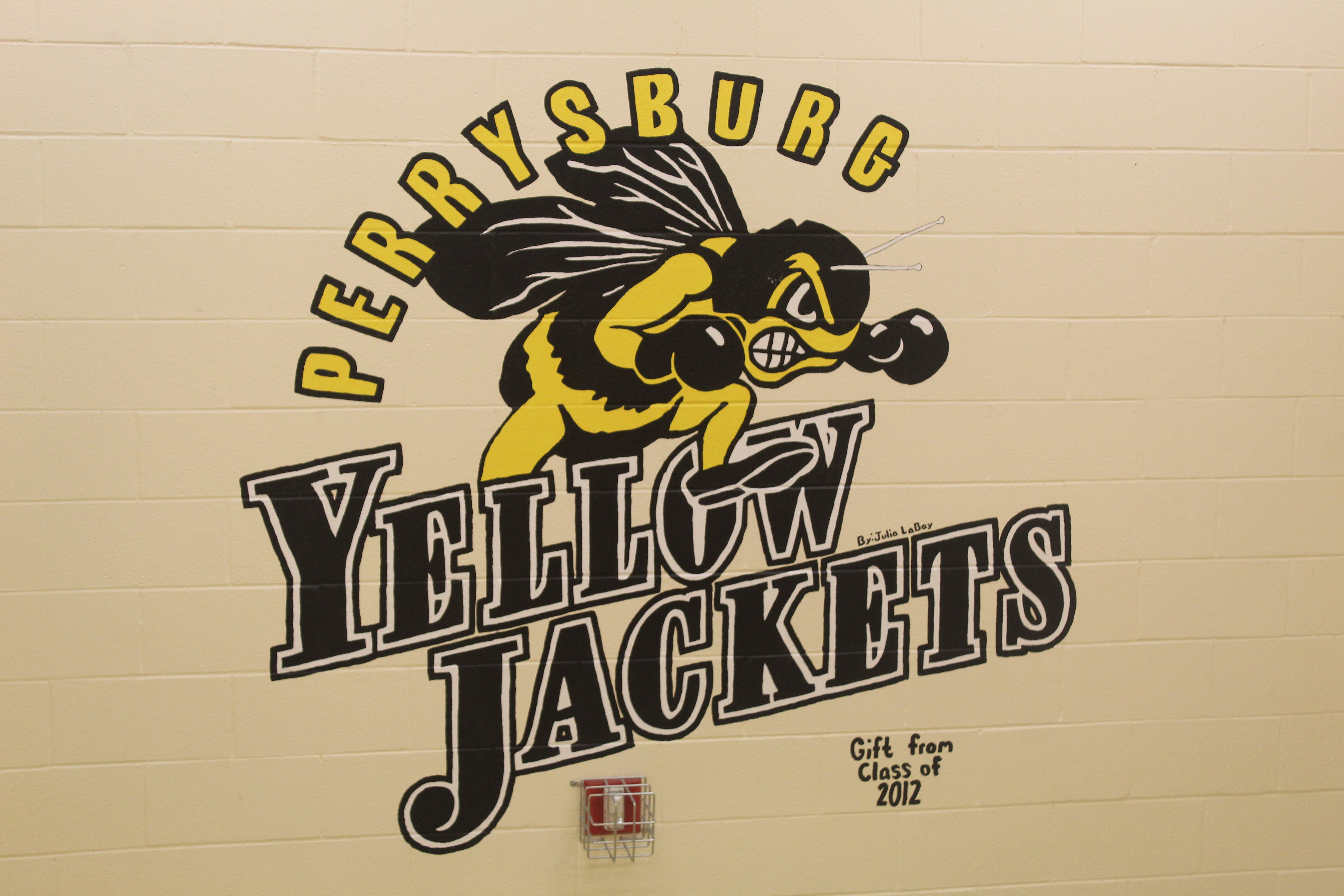 Perrysburg High School is known to be an exceptional high school tied to a successful and friendly community. Not only has Perrysburg received the distinction of a National Blue Ribbon in 2014, but it was ranked by Niche Rankings as the thirty-eighth best public school in Ohio for 2020, out of nearly 800 listed schools, along with being one of the top-ranked for college preparation.

One of the reasons for the school being so outstanding is leadership from the Perrysburg School Board.  The board is responsible for many different tasks: they create goals for district schools, set policies that help achieve those goals, hire and critique the superintendent, create and manage the yearly budget, and maintain the collective bargaining process for workers of the community.

There are five total seats on the school board with two being elected or re-elected in the November election. The current board occupants are Eric Benington, Sue Larimer, Gretchen Downs, along with Jarman Davis and Ray Pohlman who up for re-election in November.  Hopeful newcomer Kelly Ewbank is running for a shot at one of the two available seats.

With the election taking place on November 5th, it is never too soon ponder which candidate would be a measurable fit.

Ewbank is a graduate from Perrysburg High School and attended grades one through twelve in the district. Her daughter currently attends HPI as a sixth grader, and her family is housing a foreign exchange student for the second time.

Ewbank says, “I want to serve the community I grew up in and represent the school that educated me.” She believes she has the power to make a positive change in the district and promises to “ask the hard questions, make common sense decisions and be fiscally accountable with taxpayers dollars.”

Ewbank would like to keep outsiders attracted to Perrysburg because of the great schools and community while managing the tax dollars.

“The last 2 years the district has been operating at a deficit. We spend more than we take in,” she said.

According to the board’s five-year-forecast, there will be a deficit in spending, so a performance audit has been mandated. Ewbank promised to “review the performance audit and make the necessary changes to be fiscally responsible.”

Mr. Ray Pohlman, an incumbent candidate, offered insight about the upcoming election as well.  Pohlman retired as Perrysburg High School’s athletic director in 2013 and is the current vice president of the school board.

Pohlman said he is currently running for re-election due to, in his words, “unfinished business.”

“I see so many things happening in the school district; I see things that are not complete yet,” Pohlman remarked.

The main concern for Pohlman is the levy, which will also be voted on November 5th.  Since there is more money potentially being supplied to the district budget, the school board’s role is to figure out how to spend the money on public’s behalf.

“It’s something that’s very important to our school district– to continue to maintain academic excellence in all of our extracurricular activities and the things that we offer our students,” Pohlman said.

Jarman Davis, the current board president who is up for re-election, agrees with Pohlman’s statement.

As board president, Davis runs board meetings and act as the spokesperson for the board.

Davis grew up in Perrysburg and returned home to raise his family and build his business here. He has a strong, invested interest and love for Perrysburg as a father and tax-payer, and believes running for re-election is his way to serve and give back to the community.

Like Pohlman, Davis is also pushing for passing the schools’ levy.  In his words, the levy is more important than his own campaign.

“I’m a strong advocate of our levy because the district would be a very different place if we didn’t have the funding and support to continue the Perrysburg education as we know it today. My first and foremost focus between now and November remains on securing the funding we have and continue the excellence and safety within the exponential growth that we’re dealing with,” Davis said.

All in all, the school board does many important jobs for the district and community.  Stay tuned for the elections in November.