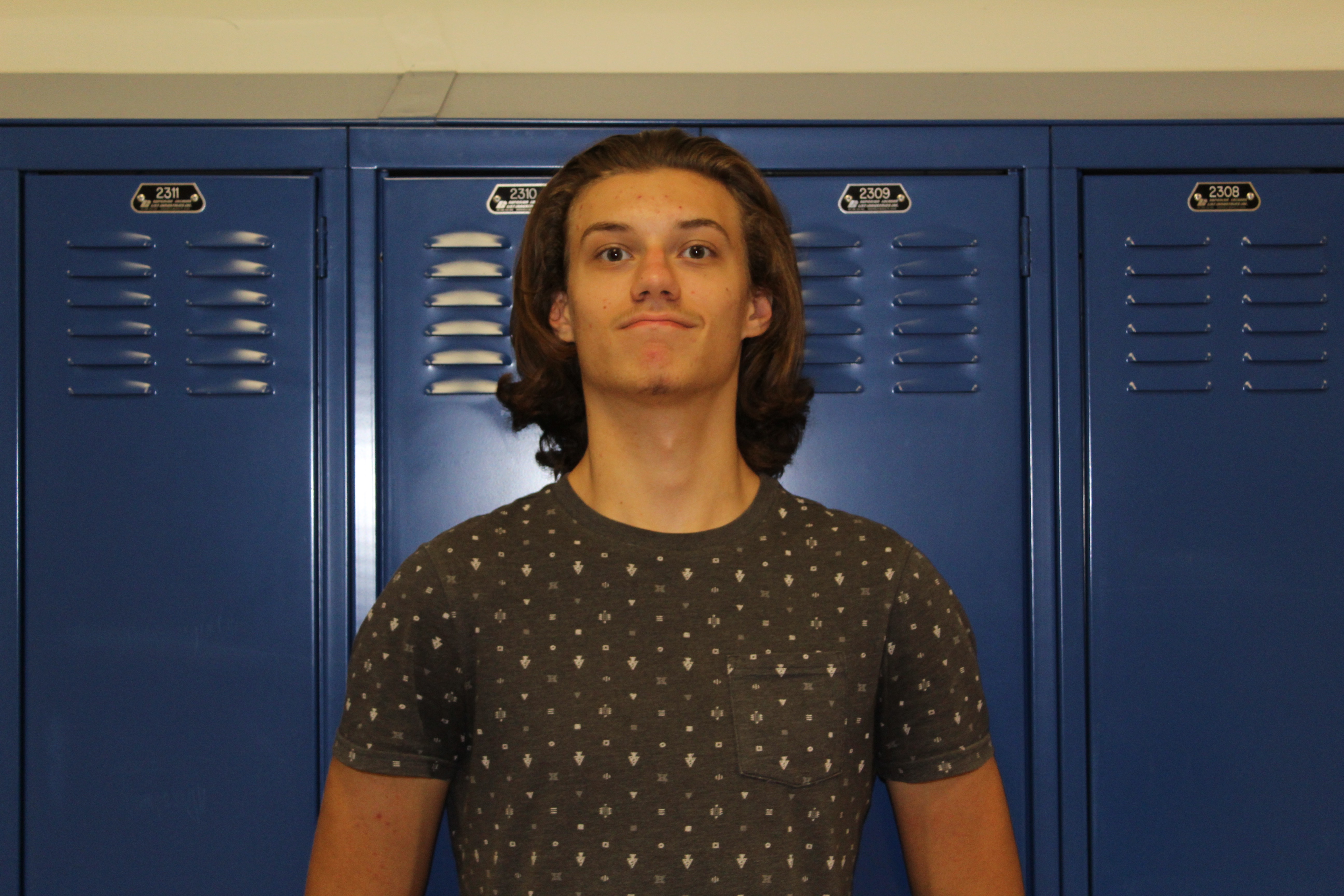 We live in a world that is increasingly technological, with 95% of people owning cell-phones (77% being smart-phones), and over 60% of people living in the cities (which only makes up a mere 3.5% of land area). This means that the majority of the population is living in an artificial, man-made environment, where there is little exposure to the natural world.

Although one would see this lifestyle as normal, I would argue to say that it is anything but.

Most people living comfortably in highly urban areas wouldn’t bat an eye at the idea of stopping at a fast food restaurant on their way home, or cranking up the A/C when the summer heat goes a bit out of their comfort zones. While modern society has made the quality of living much more bearable than it’s primitive ancestry, comforts might be hindering our well-being, rather than helping it. For examples, numerous studies have shown links between living in urban environments and depression/anxiety. Although scientists are not 100% certain of the cause, some believe it might have something to do with exposure to nature.

An article from the Stanford Woods Institute for the Environment says “the study, published in Proceedings of the National Academy of Science, found that people who walked for 90 minutes in a natural area, as opposed to participants who walked in a high-traffic urban setting, showed decreased activity in a region of the brain associated with a key factor in depression” (Jordan). As one can see from their findings, it would be more beneficial to spend time in the serene environment that Earth has provided us, rather than the hustle-and-bustle of artificial cities.

Despite the evidence, some people still remain in their cramped apartments, but not for the same reasons. For some, there is just simply no time to take a break, whether it’s because of long hour shifts, having to care for a sick/elderly family member/friend, or even being that person in a frail condition; others simply have no desire for nature at all. There are very few roadblocks stopping them from exploring the great outdoors, yet we fail time and again to get outside.

Getting some fresh air in the natural world can do more than help us de-clutter our minds; it might just open doors to a new interest you didn’t know you had. Furthermore, if you discover your passion for the outdoors, it gives a great chance to make some new friends who share the same interests. So instead of turning up the heat when the fall weather drifts in, throw on a sweater and get lost in your mind as you wander the forest.