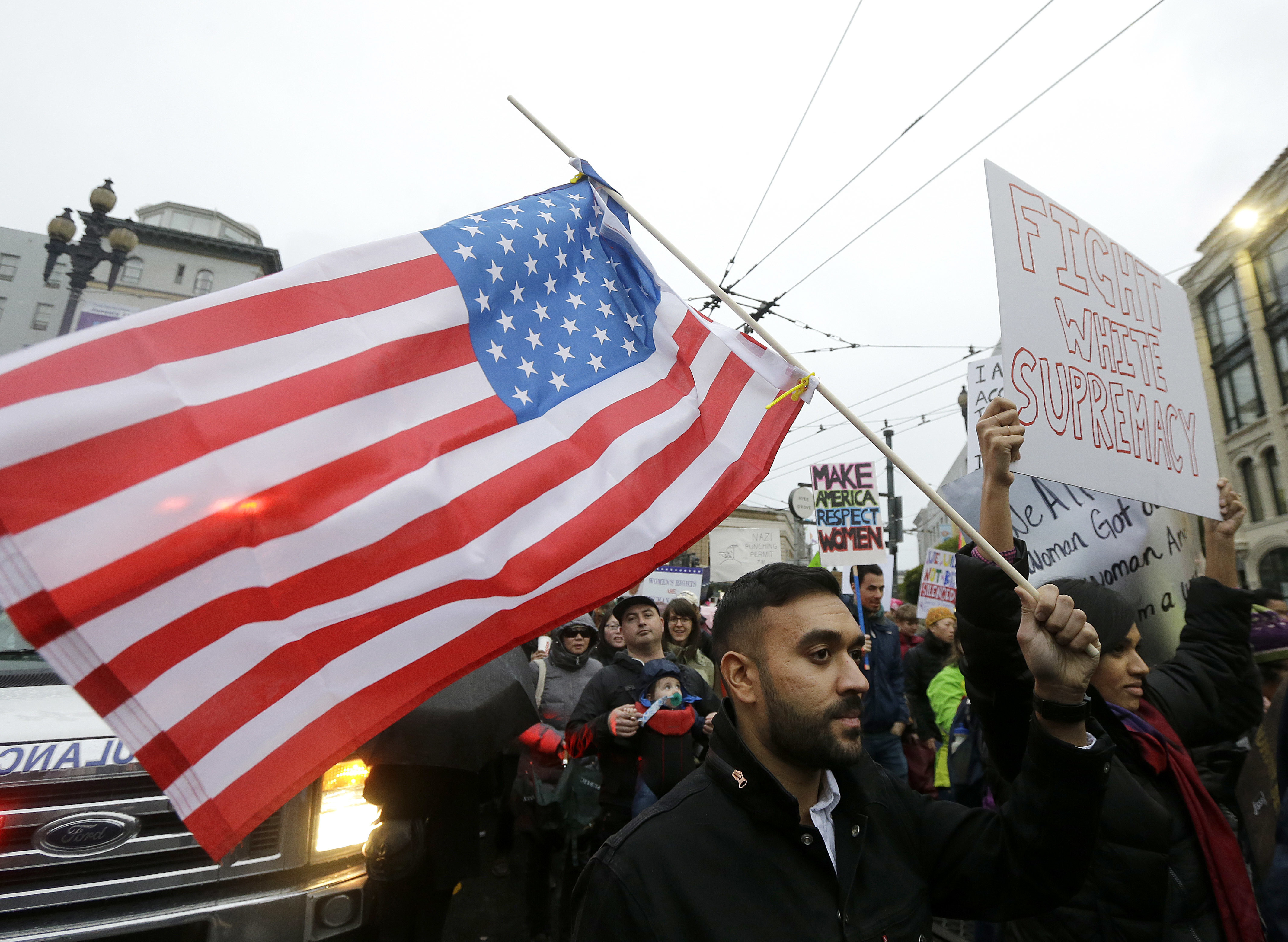 “I was absolutely astounded by all of the representation and diversity there. I am so happy I got to be apart of it,” says Junior Mary Claire Willis, who marched in New York City on January 21st.

Just a day after President Trump’s inauguration, men, women, and children from all over the country came together in various cities to walk in The Women’s March. This walk’s purpose was to promote diversity and unite the people of America while also protesting Donald Trump in a safe, peaceful way.

Millions of Americans showed to support one another in all of the various marches that took place on Saturday, which led to this event being a HUGE success for the people who organized it! The largest one by far, however, was in Washington, DC, which actually overpowered the crowd at the inauguration. Along with the civilians from around the country, many celebrities such as Miley Cyrus, Shailene Woodley, Katy Perry and Mark Ruffalo made appearances. This march will go down in history as one of the biggest protests ever, and there were even some our own Perrysburg students there to witness it.

“It was vibrant. People were everywhere and they packed the streets. It was an amazing, peaceful, and life-changing experience. Women do rule the world,” says sophomore Aiyana White, who attended the march in D.C.

Not only did locals attend the Women’s March on Washington, but many other students also attended the multiple other marches that took place in various locations, all serving one purpose. There was even a march in Ann Arbor, Michigan, which multiple students from PHS attended. Sophomore Kaitlynh Nguyen recalls on the experience, and says, “The whole thing was powerful as people with similar values gathered to stand for what they believe in. It reminded me to always fight for what’s right, whether it be through marching or just the little choices I make. Although the world is crazy complicated, there was so much love, hope, and genuine feelings from the people. It was a genuine experience overall.”

The Washington Post states this march ” mobilized groups working on issues like climate change, immigrants’ rights, LGBT rights, religious and interfaith initiatives, upper-middle-class white women who felt their equality and bodies under threat, and survivors of sexual violence”. In retrospect, you can see this march was a huge success for everyone involved. It showed the power of love and unity within our nation, and helped millions come together as one.