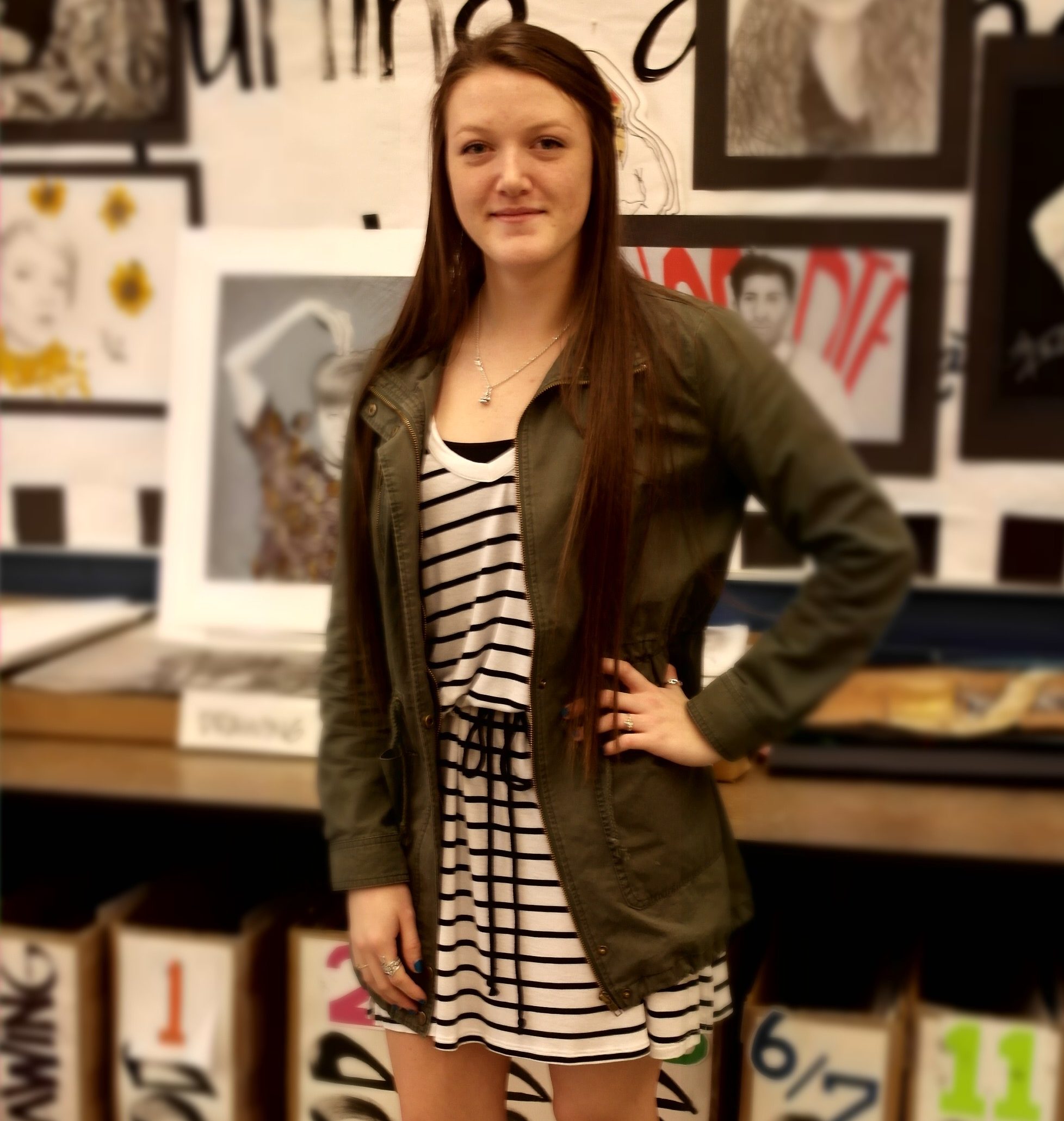 This winter sports season Perrysburg is making history with its first girl to play hockey since the team was established 20 years ago during the 1996-1997 school year. Senior Shayla Wittebort is a relatively new student who transfered here her junior year; she decided to play hockey even though she had never played before. She is from Hines West, Virginia.

Her freshman year she took up boxing and says that she absolutely loved it.

After talking to head coach Kevin Brown, she realized how incredible it would be to actually play hockey: “I went to the open skate [at BGSU] and I’ve been on the ice ever since.”

On Sunday, Witterbort played in her first scrimmage where Perrysburg beat Fremont Ross 16-3.

Wittebort says that even though it is hard to compare this to such an independent sport like boxing, this is the most fun she’s had playing. She enjoys being on the team and playing a new sport.