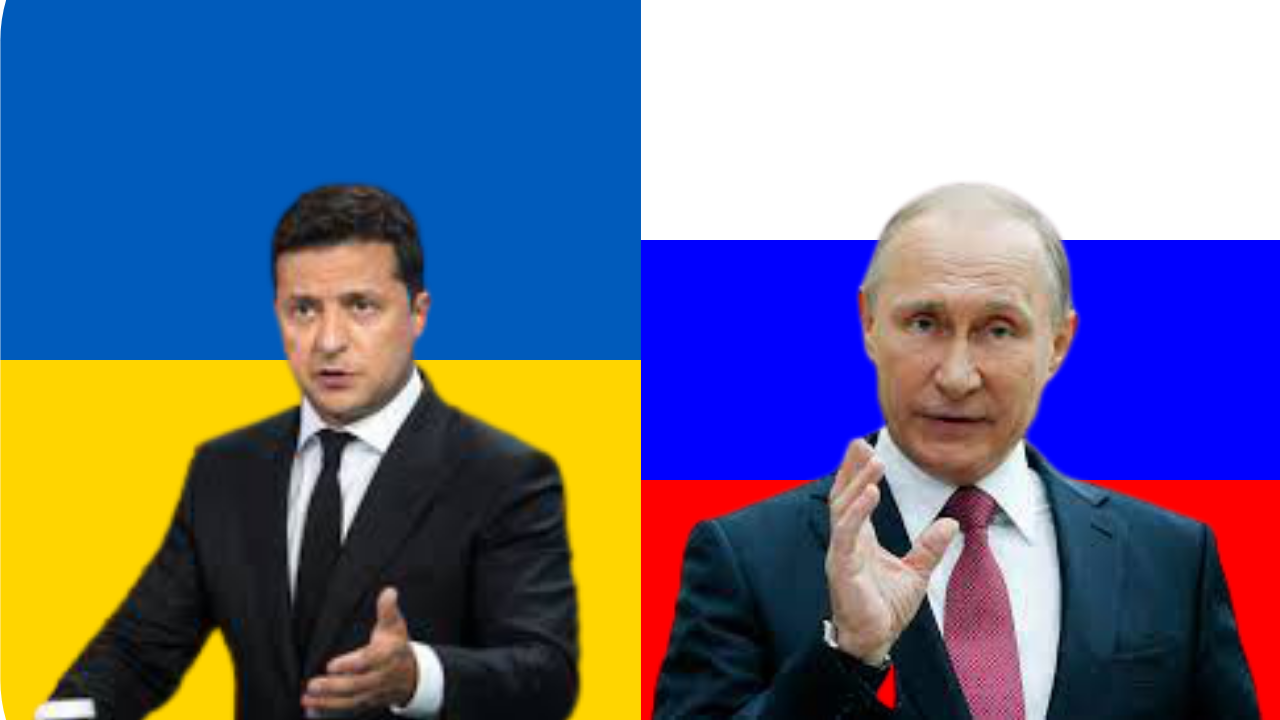 The invasion of Ukraine by Russia has left many people confused on how this conflict started and how it might impact us, both locally in Perrysburg and globally. While the conflict may be hard to process for the average Perrysburg student, the Russia/Ukraine struggle has been going on for years.

Ukraine has been an independent country since parting from the Soviet Union in 1991. Their democratic government has experienced tense relations with Russia, its large neighbor. In 2013, the former Ukrainian president, Viktor Yanukovych, rejected a deal for greater integration with the European Union. Essentially, the EU is a political and economic union between 27 European nations.

The EU offered a deal to Ukraine for further integration; however, Yanukovych rejected the deal. This caused mass protests in Ukraine that were dealt with violently by order of former president Yanukovych, with Russian support. These anti-government protests were known as the Euromaidan protests.

Protesters took control of the government and ran Yanukovych out of office. After losing its influence over Ukrainian politics, Russia annexed the Ukrainian territory of Crimea, a peninsula along the northern coast of the Black Sea in Eastern Europe with a significant Russian population.

Although the protestors seemed to have most of the control in Ukraine, pro-Russian rebels continued resistance in Eastern Ukraine. On July 17, 2014, Russian-backed rebels allegedly shot down a Malaysian airliner, and 298 passengers lost their lives in the crash. Soon after, the fighting between the Ukrainian military and rebels escalated, and the rebels began to fall, although sporadic fighting continued in the Donbas region of Ukraine.

After the Crimea crisis, Ukraine expressed a desire to join NATO, The Northern Atlantic Treaty Organization. NATO was established after World War II and is dedicated to protecting the members of its group. It is a military alliance dedicated to ensuring freedom and security in Europe and North America. The US is one of the main members of NATO, and Russia seeks to limit its influence in Europe.

Russia claims that it does not want Ukraine to join NATO out of fear that its members will be able to directly attack Russia. Instead, Putin wants Ukraine to be under Russia’s control as a buffer zone in case of attack. However, Ukrainians do not wish to be under Russian control and see the Russians as imperialist invaders.

To support the rebels and exert control, as well as to prevent Ukraine from joining NATO, the Russian army forcefully invaded Ukraine this February.

As a result of the conflict, the often strained relationship between Russians and Ukrainians has been destroyed. Around 2,500 Ukrainians have been killed and the Russian economy has been plummeting in response to American and European pressure.

Some believe this crisis is inevitable because Ukraine is seen as a link to Russia. In technical terms, the US and Europe are not obligated to defend Ukraine. However, due to America’s close ties with Ukraine, our government has been putting pressure on Russia to end the conflict peacefully.

While Vladimir Putin, the President of Russia, insists that Russia is not going to occupy Ukraine, most of Europe and the US think he will. In support of Ukrainians, countries are pushing economic sanctions on Russia, or restrictions on the sales and purchase of Russian products, which are further damaging their economy.

Although the US and Europe are pressuring Russia financially, they have stated that they are not going to directly fight against Russian troops. This action would escalate the risk of large-scale war and most likely cause additional bloodshed. This is not a risk the US is currently willing to take, considering that Russia has one of the world’s largest armies and nuclear arsenals.

This may seem like an issue that does not concern American teens yet, but if the conflict continues to escalate and Ukraine falls under Russia’s control, there will likely be larger problems.

First, gas prices are already being affected; last year just around 8% of oil in the United States was imported by Russia. Additionally, the price of palladium, a cleaner for car exhaust fumes, will be rising for the same reasons as oil. And ongoing military escalations could put Americans at threat, both from conventional threats and from cyberattacks and sanctions.

While this conflict may seem far away geographically, Americans are already being affected by the conflict, and these changes could continue if either side escalates the conflict. If Russia continues to threaten Europe, NATO could be drawn into the conflict, which would directly involve America in a war against Russia. However, as Ukraine is presently still resisting Russian armies, this looks unlikely to happen soon.