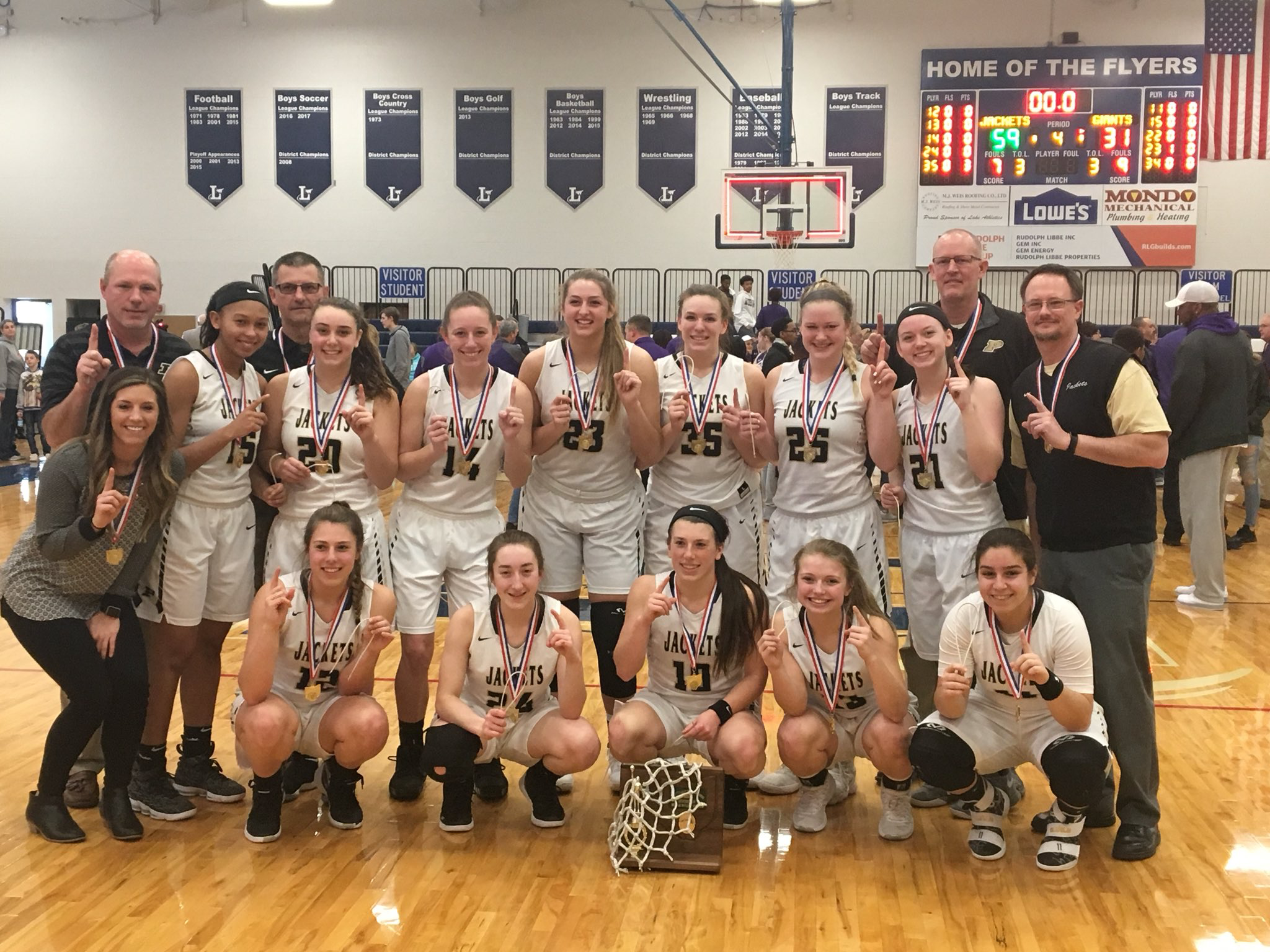 The Lady Jackets girls varsity basketball team has done a great job this season and have had a great coach to thank for all their hard work.

Overall the season ended with a winning ratio of 22-4. March 6 was the Regional SemiFinal against Wadsworth and the Lady Jackets were unfortunately defeated, 47-33. The girls played an unyielding final game and were successful throughout the majority of their season.

Coach Todd Sims describes his best memory with his team: “I would say beating Whitmer at Whitmer… It got close at the end and then we pulled it out in the last minute or so.”

Sims says the excitement carried into the locker room, “Everyone screamed and I can remember how much it hurt my ears. Somebody was on my right side and screamed kinda right into my ear, so that was a pretty exciting win.”

“Beating Southview both times” was also a high point for the team, Sims says.  “They were the second-best team in the league.  Those were pretty good memories.”

Senior player Tori Kopp credits the coaches for the team’s success. “The coaches push us to be the best that we can be, so we’re thankful for that. We couldn’t have been where we are without them.”

The coach and the girls all agree that playing on the team together was like playing with one big family. They all have each others’ backs and care about each other so much. Their coach likes “the way they all get along well together”.

Thank you for all your hard work this season, ladies!