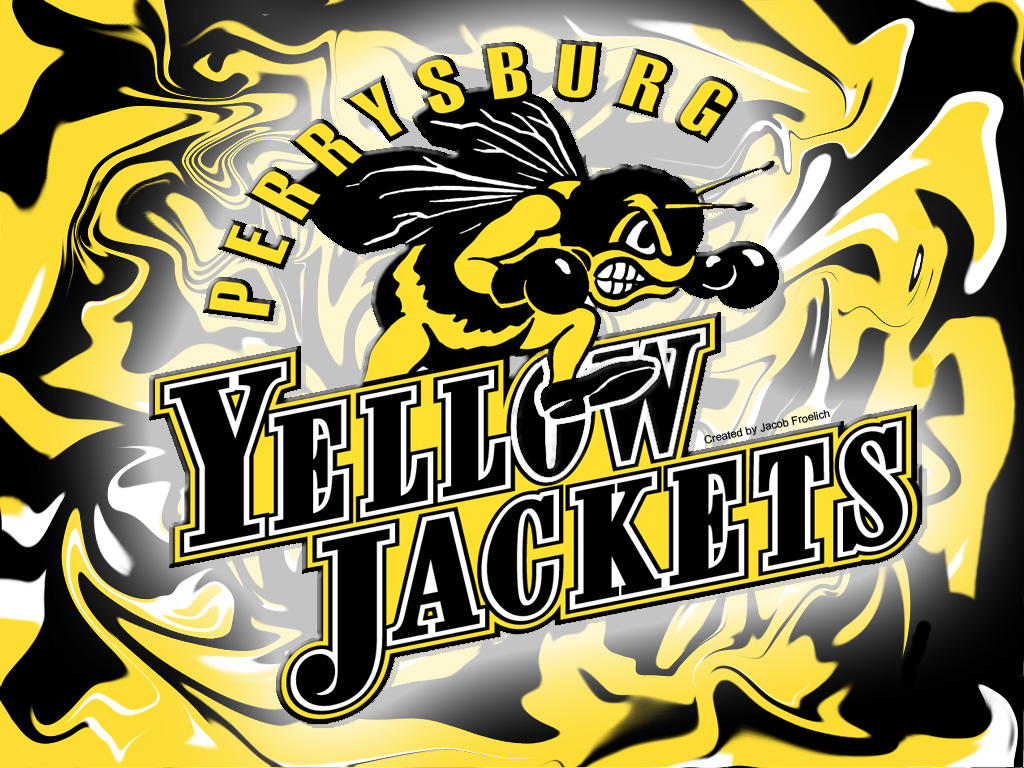 The Jackets opponent, the Tigers had a great season so far, losing only one game. In their last game in the State Semifinals, the Lady Tigers defeated Olentangy Liberty with a 2-1 overtime victory (Maxpreps.com). Loveland’s star players are Brice Grieshop and Colleen “Jelly” Swift, scoring the most points and goals.

The Jackets, in comparison, also had a great season. In the State Semifinals, the girls beat Jackson in overtime with a score of 1-0. This is the win that set them in motion to the State Finals. A junior on the team, Sarah Olmsted, is ready for the game.

“It feels amazing to be able to go to states because it hasn’t been done in the past five years and especially with this great of a team” Olmstead explains.

In honor and recognition of the soccer team, school on Friday for Perrysburg High Schoolers will be let out 2 hours earlier. Instead of release at 3:25, classes will let out at 1:25. Fans will then have enough time to drive out and see the game in the capital. So, make sure you head out and support your Lady Jackets on their big day!