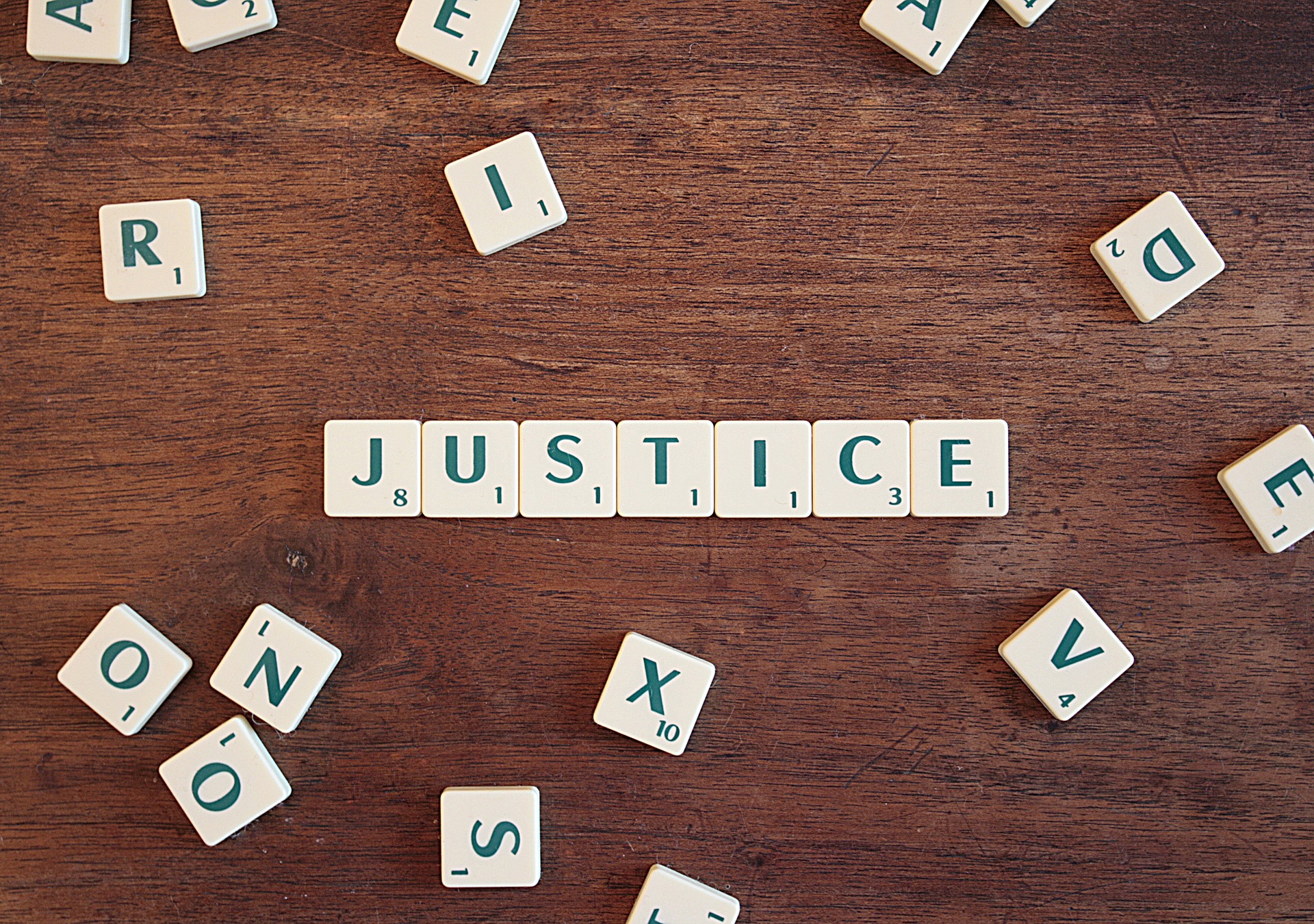 I am only 17 years old. In the past ten years, I have read the headline “America’s Deadliest Shooting” four times. First, in 2007, the Virginia Tech shooting that killed 32. Second, the school shooting at Sandyhook which killed 27 in 2012. Then the Pulse shooting in 2016, killing 49 people at a gay bar during LGBT pride month. Most recently, on October 1st, a gunman at a concert in Las Vegas opened fire and took the lives of 58 people.

In 1996, Australia was the victim of a mass shooting that killed 35 people, after this Australia enacted strict gun laws resulting in gun deaths in the country plummeting. “Less than two weeks after the Port Arthur massacre, all six Australian states agreed to enact the same sweeping gun laws banning semi-automatic rifles and shotguns – weapons that can kill many people quickly,” says BBC.com.

“According to the Gun Violence Archive, which compiles data from shooting incidents, a ‘mass shooting’ is any incident in which a gunman shoots or kills four or more people in the same general time and location: by that definition… we have seen 273 mass shootings from January 1 to October 3 in 2017. That averages to 7.5 mass shootings a week,” reported CNN.com in an October 5th infographic essay.
As I have stated in a previous article, when the Second Amendment enacted, nobody could even imagine the amount of damage that a gun could do now. “Considering that in the beginning, the musket took one minute to reload, after that it took 20 seconds,” states an article on MyArmoury.com.
People often say that you should not politicize shootings, but what does that even mean? If many deaths are caused by car accidents in a certain area, what happens? Often times either a light or stop sign will go in to prevent more people from being injured. Why would so much effort be put into preventing accidents but not try to do the same for a tragedy that someone purposefully commits?
We are not trying to politicize these deaths; we are trying to prevent more from happening.
Very few places remain untouched from gun violence and mass shootings. Schools, campuses, businesses, concerts, airports, and nightclubs have all been home to multiple deaths and injuries at the hands of a gunman. People are dying, something needs to be done.
Other editorials on eSomethin:
[posts template=”templates/list-loop.php” posts_per_page=”6″ tax_term=”885″ order=”desc” orderby=”modified”]
Share