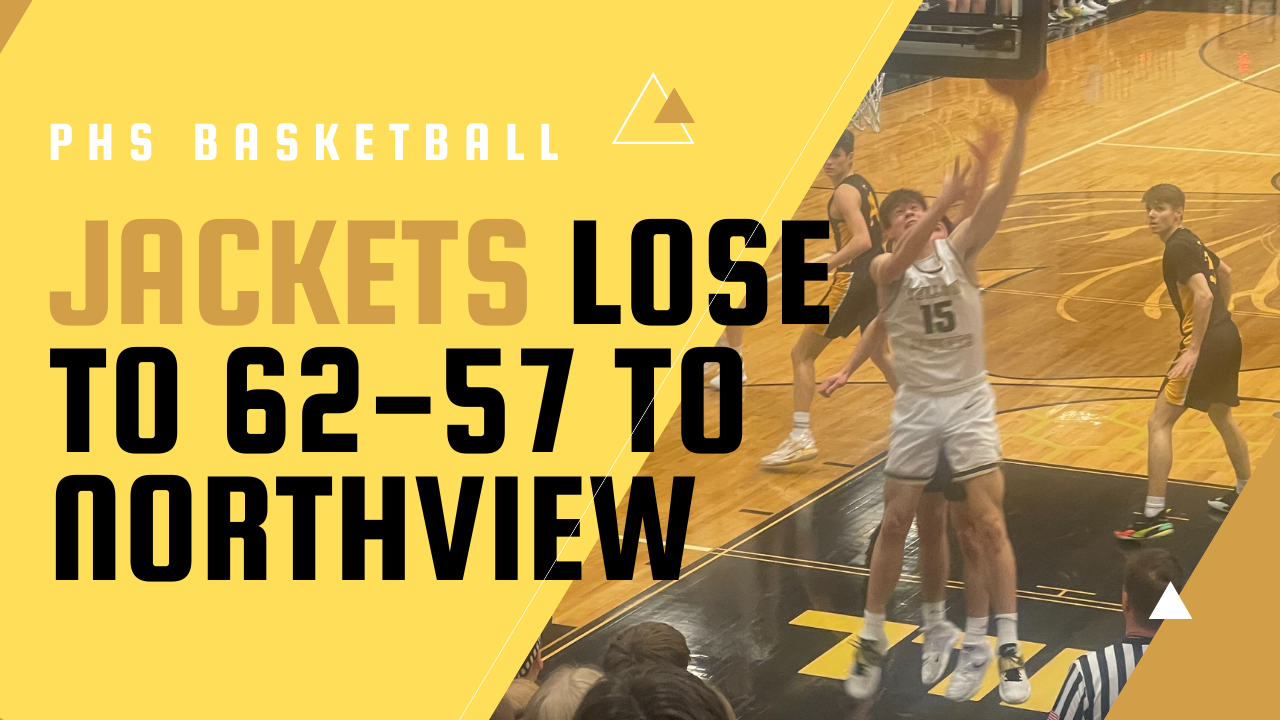 The student section, dressed completely in gray, cheered on the Jackets through the incredibly close game.

Head Coach Dave Boyce spoke on the team’s attitude going into the game: “I thought we played hard and really competed.  We showed a lot of poise.  Everyone came to win.”

Assistant Coach Chris Stein added: “We performed really well. We came out with an entirely different game plan than we did last time. The idea to really take it to their so-called stars on their team. We created a lot of tough shots [for Northview].”