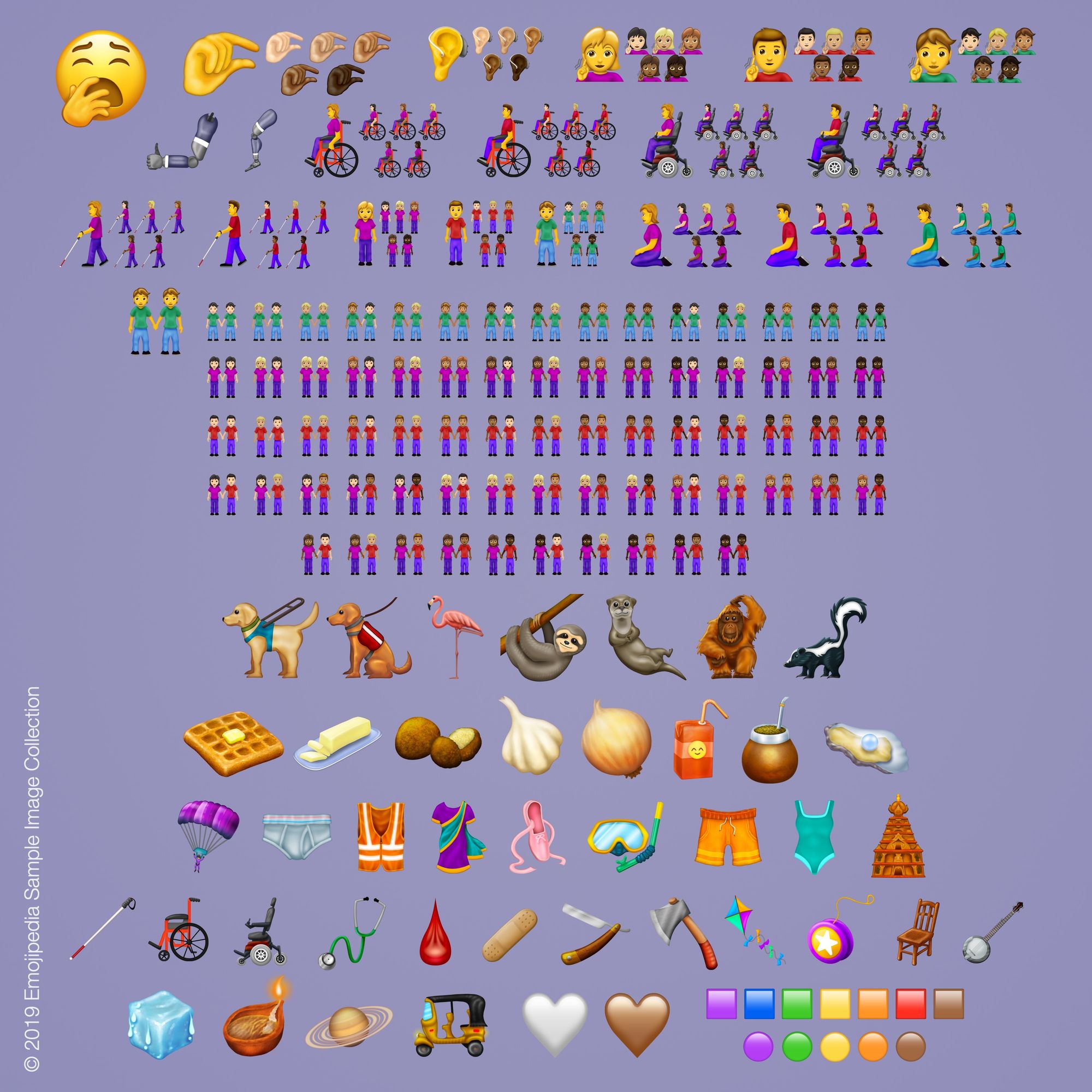 People are excited for the new Apple emojis set to be release later this year. While Microsoft and Google are also releasing similar emojis, these are the Apple designs.

Many are excited about diverse cultural representation. Not only do emojis have interracial relationships added, but there are also several disability-inclusive designs. These include wheelchairs, a walking cane, prosthetic limbs, hearing aids, seeing eye dogs, and more American Sign Language emojis. There are also new cultural elements like a sari and a Hindu temple.

The emojis will be rolled out through various systems in stages throughout the coming months.