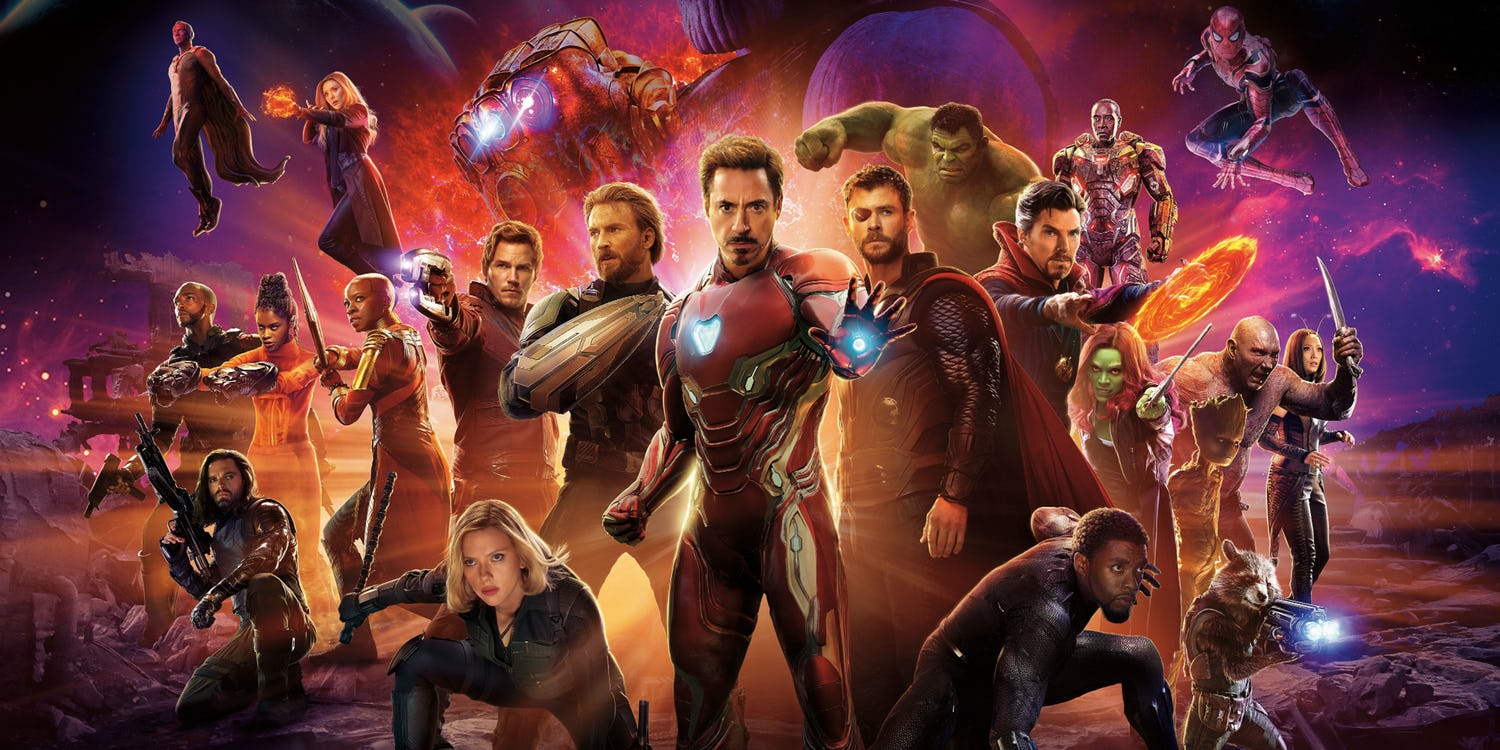 Infinity War is the 3rd Avengers film and everyone is talking about it.  As of April 25th, 2018, Rotten Tomatoes has scored Infinity War on average a 7.7/10 while on IMDb, it’s a 9.3/10, and it’s not even out yet! The movie is officially out on Friday, April 27th, but you can see it early on Thursday, April 26th.

Junior, Tate Graham, explained that “Infinity war is the end of the third phase of the Marvel cinematic universe. It has built many superheroes and villains and now that Thanos is assembling the infinity stones it will take every hero to stop him.”

Sophmore, Liam Hansen, stated his thoughts on the movie, “I think it’s great that these movies bring together such a vast community of people. Over the last ten years, Marvel has gained an amazing following all leading up to this movie and I’m excited to take part of it.”

Alex Murray, a Sophmore, also said, “Its premier has been 10 years in the waiting and after the previous movies, this one will surely top them all.”

Overall Avengers: Infinity War is going to be a great movie of 2018. Go check it out!