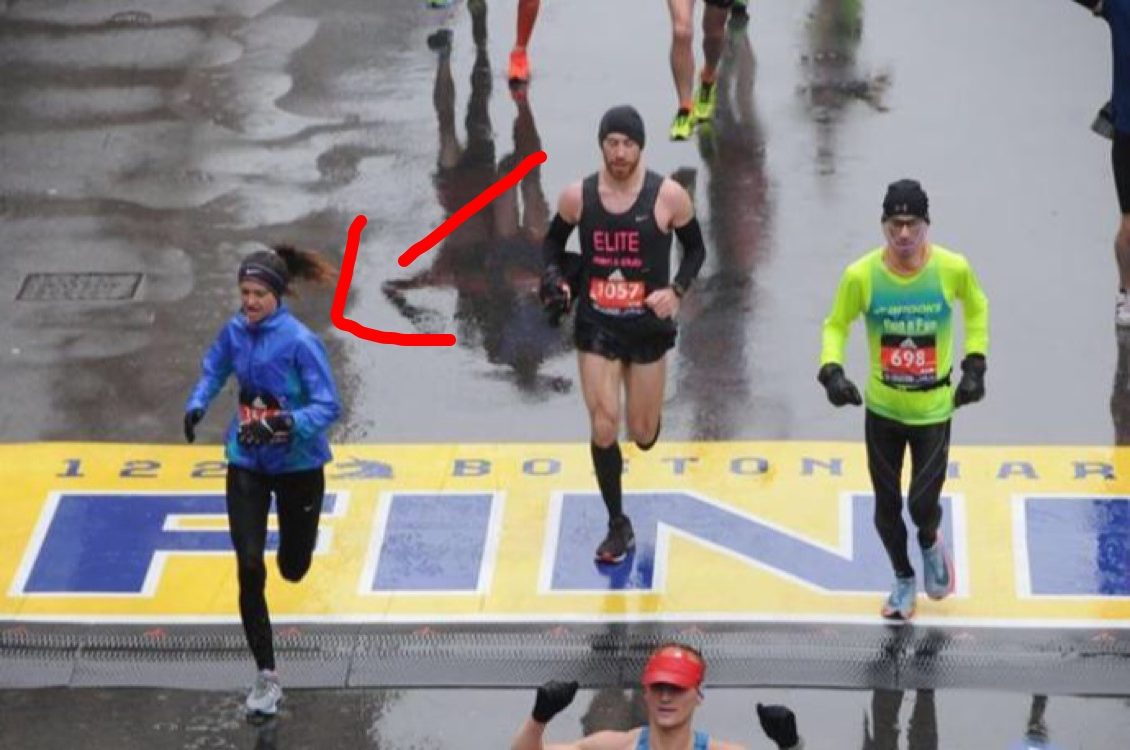 Andrea Alt, a graduate of Perrysburg High School, competed in the Boston Marathon on April 16th, 2018. Out 13,391 women who entered the race, Alt got 17th place. She has earned many titles and she was a four-time letter winner in track and field and cross country here at Perrysburg High School.

She also went to Bowling Green State University where she completed a 5k in 17:59 minutes.

Kevin English, a biology teacher here at PHS, was previously her coach. English says,“Andrea was the ultimate competitor and was highly motivated.  She absolutely hated to lose. She also helped create an atmosphere on the team that encouraged other runners to perform their best.  She set a great example for new runners to the program. I give her credit for establishing the running culture we have on our current cross country and track teams.”

Alt was extremely successful throughout her years of track and cross country.

Alt says that during the 26-mile race she felt tired, but every consecutive mile she looked at her watch and she was running a 6-minute, 30-second pace!

This year, the running conditions were hideous with the temperatures being extremely cold and rain falling down on the runners. Alt was asked how she felt after finding out she placed 17th out 13,391 women, “Honestly, I’m still in shock. I had no idea that that was what my place was. I was shocked, I was humbled and really excited, especially looking forward into my running career in the future. It showed me that I can really hang with these elite athletes. It gives me hope and inspiration for future runs.”

Amazingly, this was only Alt’s second marathon, the one before being the Columbus Marathon to qualify for the Boston Marathon. Alt first got into running because she had a track and field day at her elementary school, Fort Meigs Elementary when none of her classmates volunteered to run the one-mile race. Alt ended up winning, and the rest is history.

Alt’s advice for young girls who are runners or who want to start running is, “you’re stronger than you believe. Be tenacious. You can run further and faster than you believe.”  Alt’s favorite thing about running is the sense of accomplishment she gets when completing a run. Andrea Alt is an amazing runner and we hope to see her make more headlines.