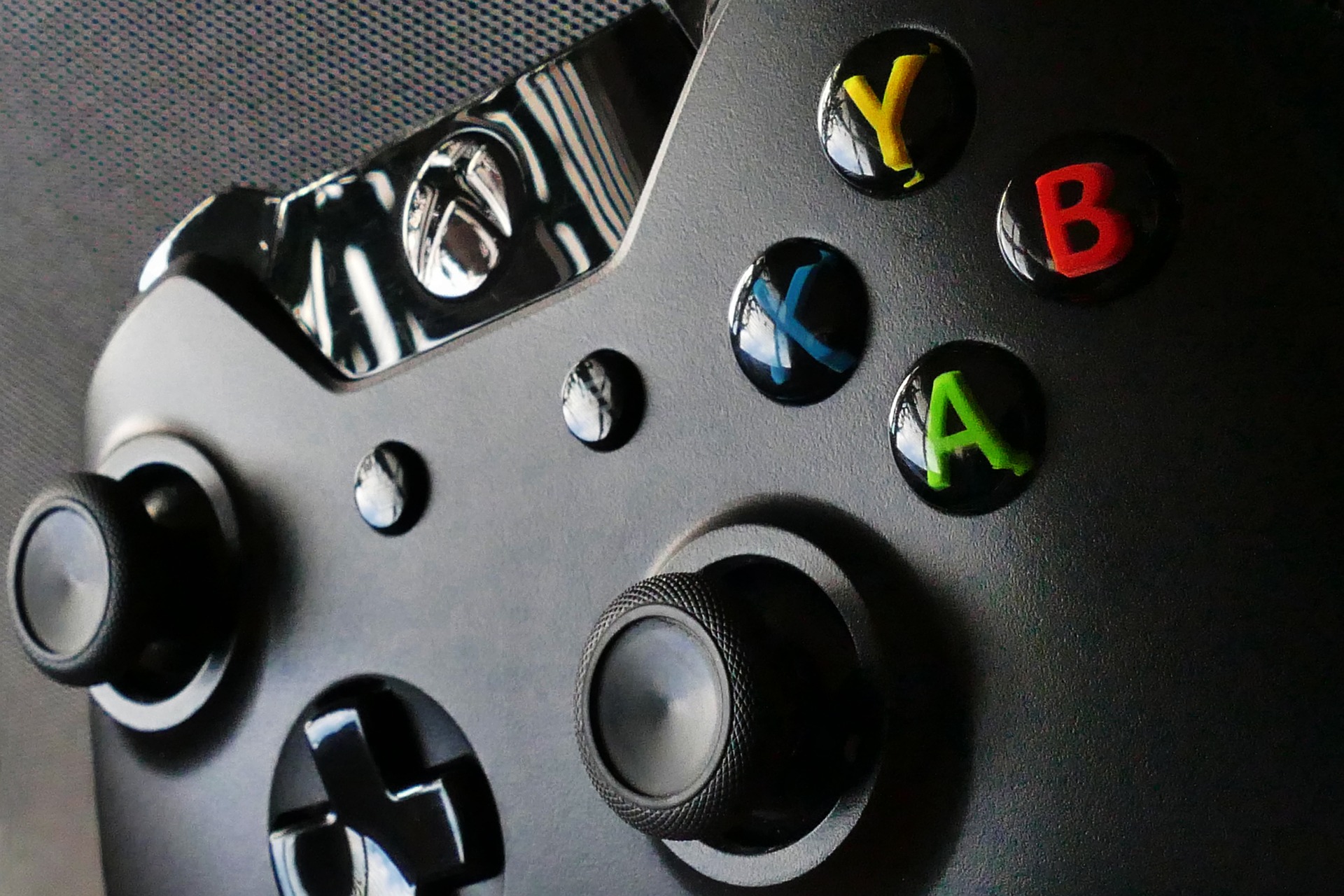 Whether it’s killing zombies in Call of Duty, mining diamonds in Minecraft, or even crushing some candies in Candy Crush, video games are a huge part of a teen’s everyday life. They can be a great way to relieve stress and hang out with friends after a long day of school. With all the time we spend playing online games, how does it impact our minds?

For a long time, there has been a debate if video games are negatively affecting kids and teens. Many people believe games today are too violent or even have no point to them.

The debate about video games has been happening since video games started to be released. In 1976, just five years after the first arcade video game is released, the first controversy involving video games surfaces. According to the National Coalition Against Censorship or the NCAC, Death Race was pulled off shelves in 1976 by the manufacturer. The game’s goal was to run over gremlins to get points. People became concerned because the gremlins resembled stick figure people, this led to the game being pulled from the public.

Death Race was only one of the many games have been pulled from the public over the years. Many games have been deemed too dangerous for young kids minds. According to the American Psychological Association, “more than 85% of video games on the market contain some form of violence” meaning that many of the video games that young children are exposed to could be dangerous for them. The American Psychological Association goes on to state that, “all existing quantitative reviews of the violent video game literature have found a direct association between violent video game use and aggressive outcomes.”

So what does this mean for a large number of teens that use video games every day? In all reality, this information is only one side of the story when it comes to video games and violence, for example, according to many sources the time you spend playing video games can actually increase memory ability and other skills such as reaction time.

If you play video games every day you don’t need to stop playing games altogether. If a game is making you overly frustrated or angry, take a short break from the game. Go grab a snack, sit outside, or even just switch to a less stressful game until you calm down. This will significantly reduce the amount of stress that the game is causing you and you might even be able to beat that level after letting your mind rest and think about the problem you are having without the added stress.

In the end video games have been a debate since 1976 and the debate about how they affect you does not look like it will stop anytime soon. Continue playing your games but keep this information in mind the next time you play. Try to use this information to make informed decisions about when to take a break from gaming to focus on maintaining low stress and anger levels