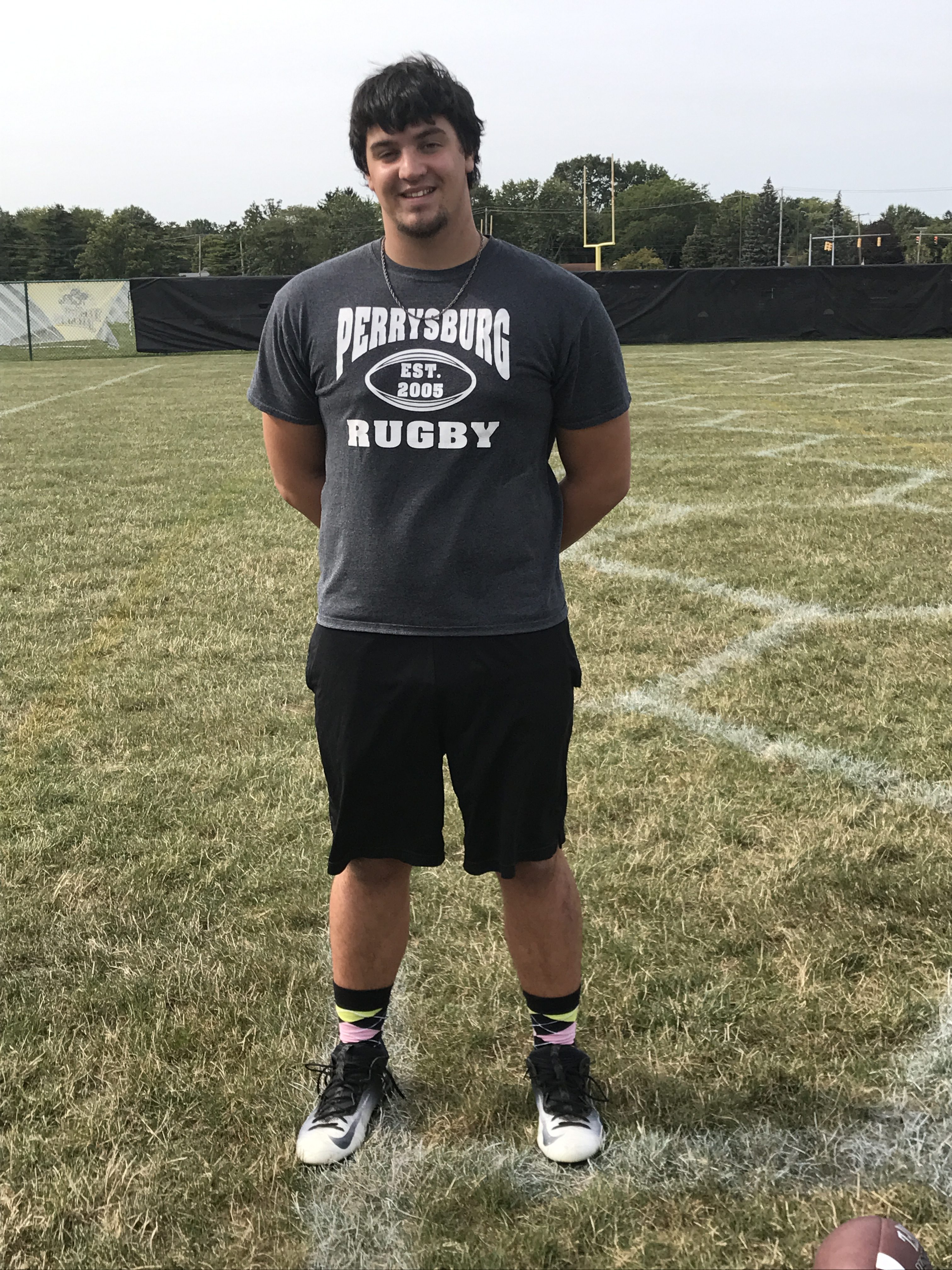 While the Perrysburg High School class of 2017 is adjusting to college life, Jase Whitner has bigger plans. Whitner, a recent Perrysburg alum, is attempting to break the world record for the longest snap. The current record for the longest snap is held by Texas Longhorn snapper Nate Boyer with a length of 30 yards. Whitner says he’s, “been practicing since early May… I’m very nervous…  I’ve gotten 36 [yards] before.”

Not only is breaking a world record a difficult feat itself, but the process of attempting a recognized world record cannot go unnoticed. According to Whitner’s mom, Dana Whitner, it cost $10,000 to send an official Guinness World Record judge to examine the authenticity of the length. Fortunately for Jase, members from the community have volunteered to film the attempt in order for it to be sent to Guinness.

Whitner will be surrounded with support from community members while attempting this endeavor.“I’ve got a bunch of friends and family coming.”

Whitner’s former coach Matt Kregel noted that “It’ll be cool to see him do it… It’s cool that he researched it himself and took the initiative to break the record, and I hope he does.”

Whitner will attempt to break the world record on September 15th at Steinecker Stadium at 5:30 pm before the Napoleon game.