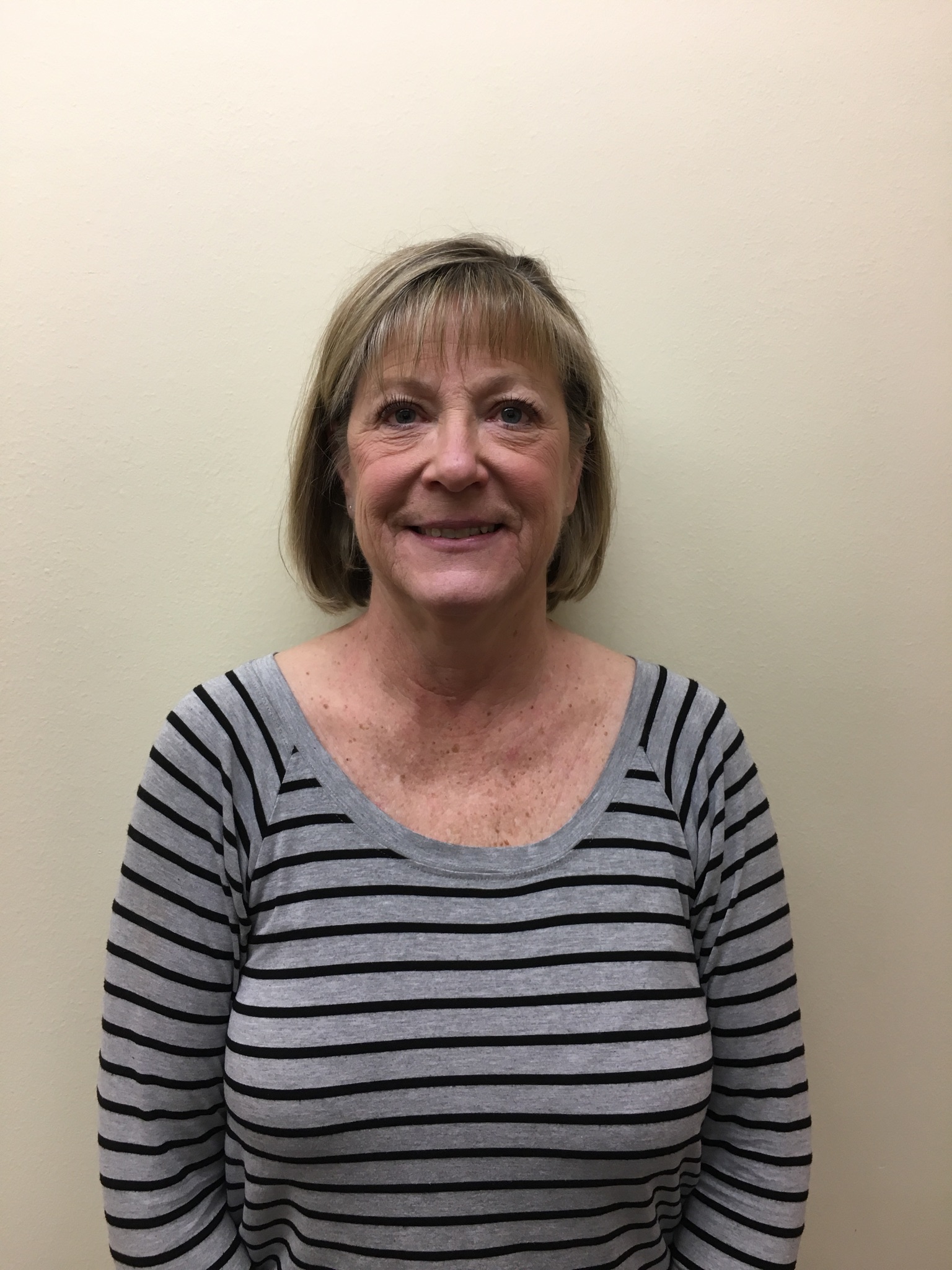 Staff member Ann Sinclair, after 27 years, is retiring. As sad as it is to say goodbye to a loved staff member, Sinclair shared with me her favorite memories at PHS, and explains she “BLEEDS black and gold”!!

Reminiscing on the past 27 years was a surreal experience. Since being hired in 1990, her career, she says, “has gone by in the blink of an eye.”

Asking her the best memory here at PHS overall was a tough one to answer she claimed, because there had been just so many. Sinclair’s favorite memories consisted of the successes of the teams here at PHS. Specifically when the football team went to playoffs, the boys soccer team back in 2001 went to the state playoffs, or just recently the girls soccer teams in the last 5 years went to the state and won, which to her was an amazing experience to be in the crew stadium for. Sinclair stated most of her best memories were surrounded by the successes that a lot of our teams have had here.

Sinclair looked back to 1990 and stated, “She couldn’t have dreamed of working for any better for athletic directors she has worked with, and the administration”.

Interviewing her the day before her retirement, the question had to be asked how she was feeling with it coming so close. Sinclair stated she had some very mixed emotions. Although, she says it was time to move on, and spend more time with her family. But, this has been a huge part of her life, for 27 years. Sinclair explained she had made a lot of friendships here. Working with four amazing athletic directors, Sinclair said they have been nothing short of amazing, supportive, in all the areas, Sinclair’s personal life, family, and job.The hard part yet for her to leave she said was leaving people she care a lot about and enjoying being with.

Ending on a positive note, Sinclair answered the question to her favorite parts of PHS so far. Sinclair described was the staff, which who are caring, professional, and how they all love what they do and their students. Athletics in general to Sinclair was a favorite, in which she follows so she claims it comes natural to her to want to be apart of an athletic program. Sinclair states it’s very special here, and claims “There is a reason Perrysburg High School is a blue ribbon school!”

Other stories by Leah Cote: