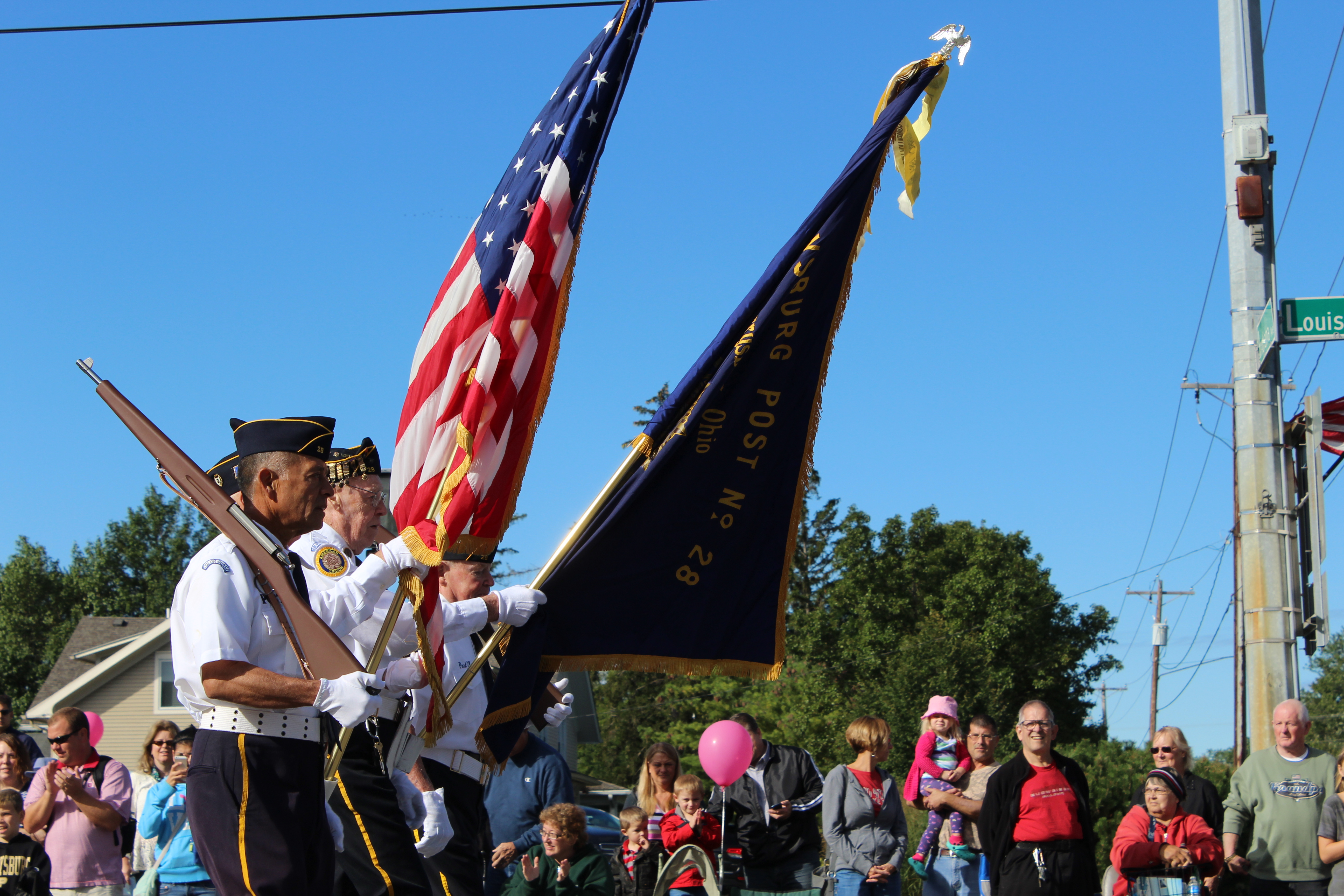 Residents across Perrysburg woke up to a disappointment on Saturday, September 17. Due to the rain, the annual parade, set to start at 10 a.m., was canceled. Various organizations from the community and the schools were due to make an appearance.

Junior Molly Walters, who was to walk with the high school’s art club, voiced her opinion: “I was kinda disappointed, because I’ve always had fun marching in it before, but at the same time I was a little happy because I had only woken up recently and I was still tired.”

Though the parade had been canceled, the vendors who line the street of Downtown Perrysburg persisted. Businesses and artisans still brought their wares and services out. The booths were still open for the public to wander through, despite the lack of sunshine.

Other posts by Maggie Davis