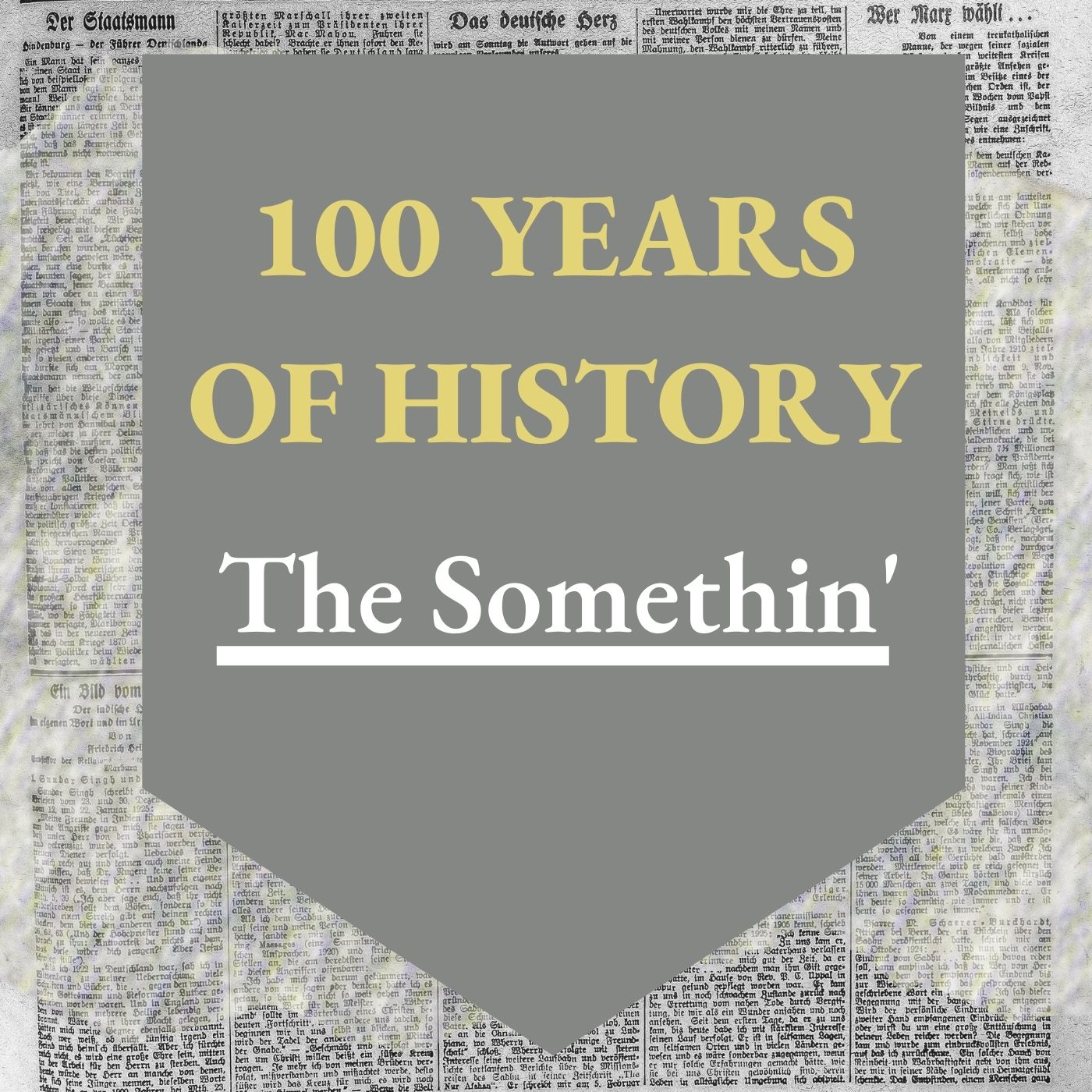 The year was 1922. Several members of the senior class decided to start something new. They decided that a school newspaper would be a nice thing to have.

What to name it was the first problem. After having tossed out numerous suggestions Mr. O. C. Treece, the first advisor, sighed, exasperated and said, “Well, we have to call it something,” to which one girl exclaimed, “That’s it! We’ll call it The Somethin’.” So is the true story of the naming of our school paper.

The Somethin’ staff of 1972-73 school year, in commemoration of its 50th anniversary arranged an interview with Miss Doris Fenneburg, ’22, the first business manager of the paper. Miss Fenneburg, who is now retired after being a professor of law at the University of Toledo, gave many interesting facts on the paper in addition to comments of what school life was like back then.

The paper was considered pretty much an extracurricular activity and replaced the annual when it was found they were going into debt. It was pretty much considered a student publication as the advisor didn’t work with them much.

The paper contained four to six pages and had a staff of 3 people plus reporters. The paper was printed by the old Messenger Journal in Perrysburg on a letter press. Miss Fenneburg even had the job of setting type for some issues and anytime extra space developed she was quickly called to write filler before the paper’s deadline.

When asked if they ran into a censorship problem from the school board and community Miss Fenneburg said “no” But did relate that school functions ( as we know them today) were practically nil.  There were no school dances due to “ too many Methodists on the school board.”  Kids had square dances though even if it meant a two to three mile trek to get there.  The social activity of the year was the annual senior banquet.

Miss Fenneburg thought the student response to the paper must have been good or they wouldn’t have put out a second issue. She also related that school papers weren’t as “ sophisticated”  as they are today in regard to a basic format of layout.  Their news generally revolved around school events.

When queried about the satisfaction she got out of doing it Miss Fenneburg remembers “mentally cussing a blue streak at the time.” (as anyone who has ever worked on a paper can attest to!!!)  She also stated that there is a certain satisfaction in seeing something come out as a completed project.

Always being busy in all kinds of activities, and often finding that there wasn’t enough time to do everything, Miss Fenneburg stressed that quote it pays in the long run to get involved.