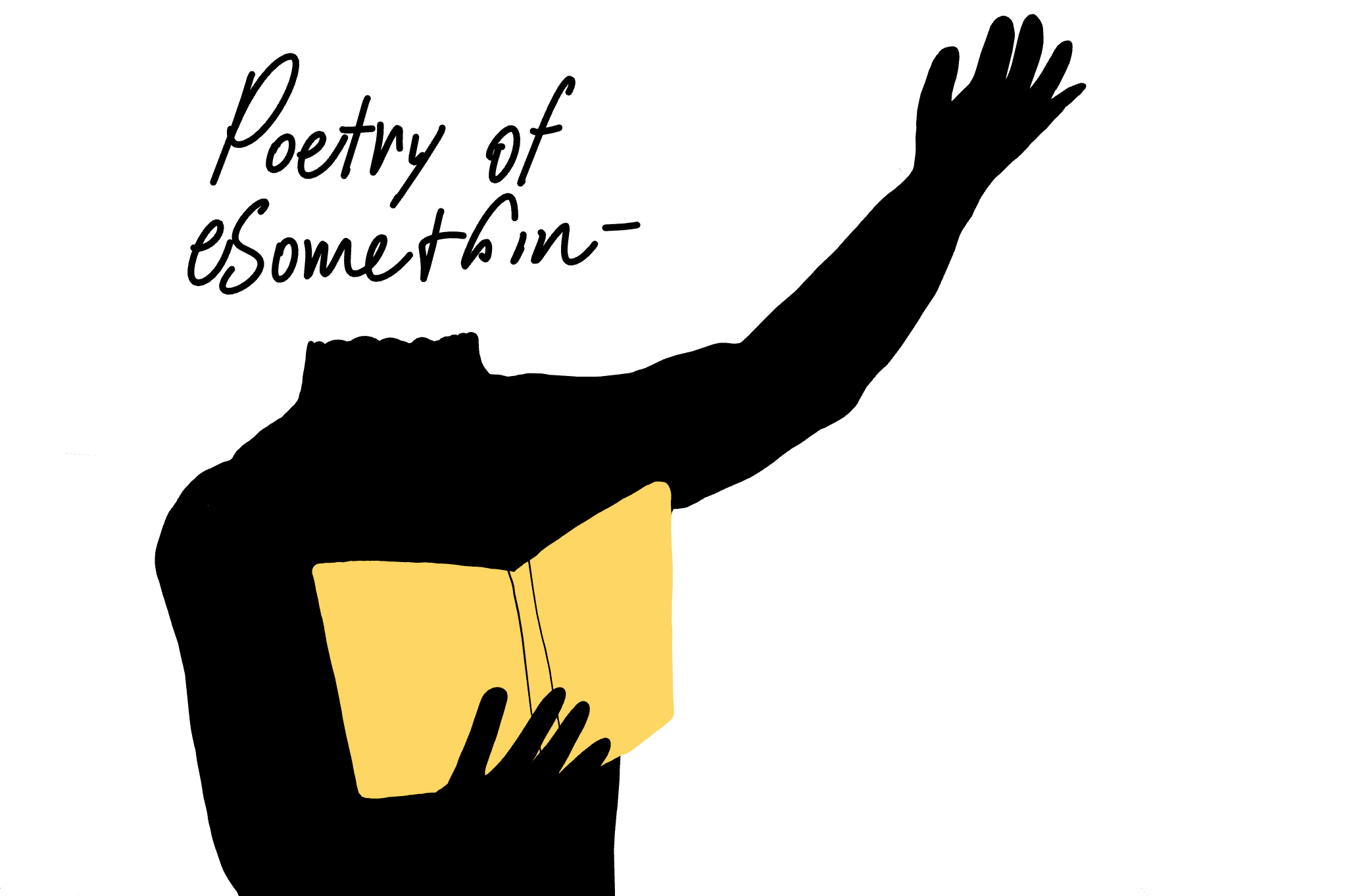 On January 20, President Joe Biden was sworn into office in a day that will go down in history for several reasons– not the least of which is the incredible fact that America swore in the first female, Black, and Asian-American Vice President in the history of The United States, Kamala Harris.

In her day as Vice President, Kamala Harris swore in Reverend Raphael Warnock and Jon Ossoff into the senate, and helped President Biden produce 17 executive orders into action.

However, during the inauguration ceremony, attention was drawn to Amanda Gorman, the inaugural poet. At 22 years of age, she is the youngest poet to ever recite a poem at a president’s inauguration.

Gorman’s poem, “The Hill We Climb” was, quite frankly, beautifully written. Her poem tells a story of struggle, and how hard one must truly work in order to prevail over the forces that hold them down. It tells the story of racial injustice in America, written into every word and seen in every action that she produced while reciting the poem.

CNBC reports that Gorman was composing the inaugural poem when rioters began to storm the United States Capitol Building on January 6. That night she stayed up and finished the poem, wanting to capture the emotions that come from such a horrific event.

At the inauguration, some noticed the ring Gorman was wearing, featuring a caged bird setting, one that Oprah Winfrey bought Gorman. The ring is to pay tribute to Maya Angelou, who performed at former President Bill Clinton’s inauguration in 1993. When Angelou performed her poem “On the Pulse of Morning,” Winfrey sent Angelou a Chanel coat and gloves. Since Gorman had already picked out her coat, Oprah sent her earrings and the aforementioned ring.

Despite her young age, Gorman captivated the attention of many watching and made a strong impression.