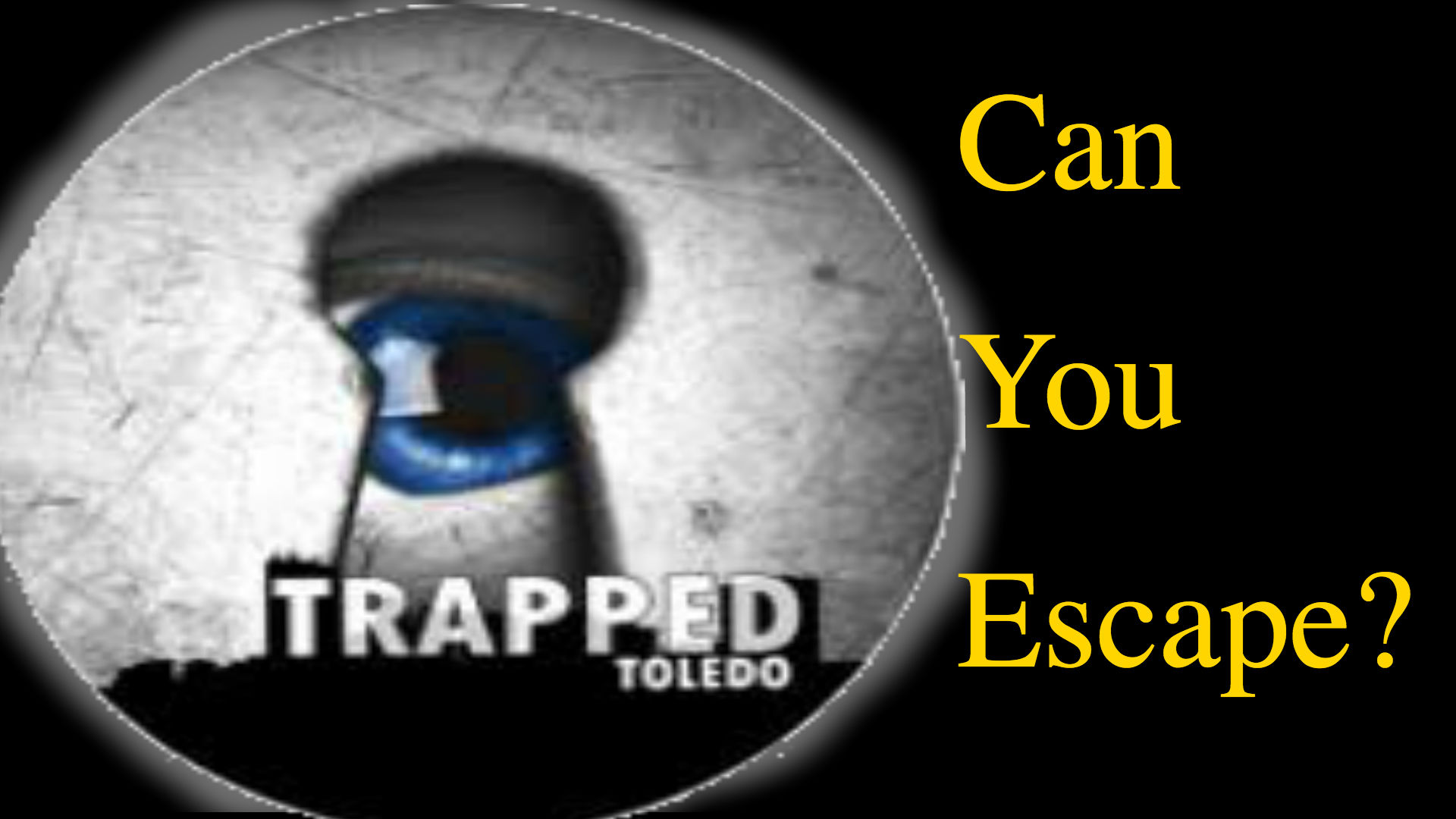 Senior Chelsea Fisher — who is also student editor of eSomethin — had this to say about her experience at one of Toledo’s most interesting games: “They had great concepts for the rooms and great actors.”

Earlier in the month, I also had the privilege of going to Trapped Toledo, an establishment that houses one of the newest and most popular real-life games, escape rooms. The basic goal of an escape room is too, well, escape! You do this by solving a series of puzzles and looking for clues with a group of friends and/or family.

I went with my family and some friends on a weekend, we took on a game called Mutated 2. The story is simple: In the distant future, an outbreak of some sort of disease causes mass changes to the population, turning them into mutants whose only goal is to infect more people. Participants are part of a group breaking into the evil “Pharmacorp” to look for the cure, and blow up the building. Players are trapped inside a room with a mutant and a hunter/ guide while trying to solve puzzles, and escape the mutant’s grasp. You have 1 hour, and every once and a while the mutant will break his chains and get closer. You must distract the mutant with loud noises and, at the same time, gather the clues to escape.

This was easily the most fun I have had on a weekend in a long while. The actors take everything 100% seriously and never break character, no matter how much players pester and annoy them (as I did quite frequently). If Mutated 2 seems to be too tense, there are other options, including Pinched 2, a game of CIA double-crossing and investigation.

Trapped Toledo regularly creates new stories and games, so if you go multiple times, you will likely have a new experience every time. Make new memories with your friends and family, and go to “Trapped Toledo,” located at 2410 Key Street 43614.

My team wasn’t able to escape. Will yours?