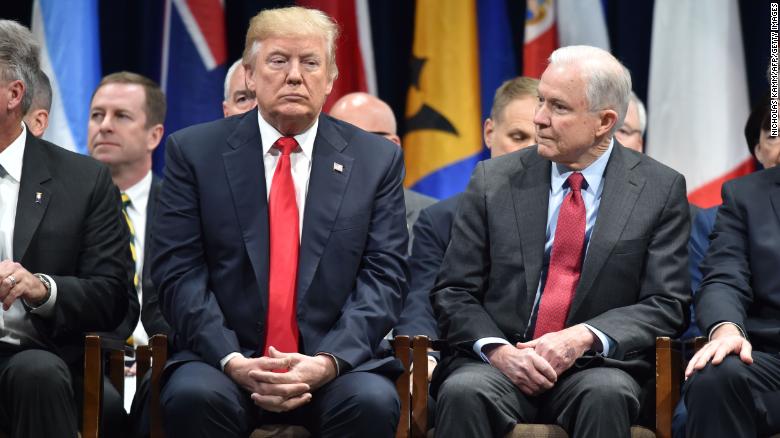 The list of people fired by Trump as president include Michael Flynn, National Security Advisor; James Comey, Director of FBI; Reince Priebus, Chief of Staff; and Andrew McCabe, Deputy Director of the FBI.

Over the past year, Trump has repeatedly criticized Sessions, and the two have reportedly shared a tenuous relationship involving the Russia probe (an investigation into the possible interference of Russia into the 2016 Presidential Election) since weeks into the Trump Administration.

As of now, there are suggestions that Trump fired Sessions in order to replace him with a sympathizer who would slow or stop the progress of the Russia probe. Trump appeared to want Sessions out as soon as possible.  He had been repeatedly talked out of firing Sessions before the midterm elections.

Matthew Whitaker, Sessions former Chief of Staff, will take over as Acting Attorney General. He is expected to take over the Russia investigation.