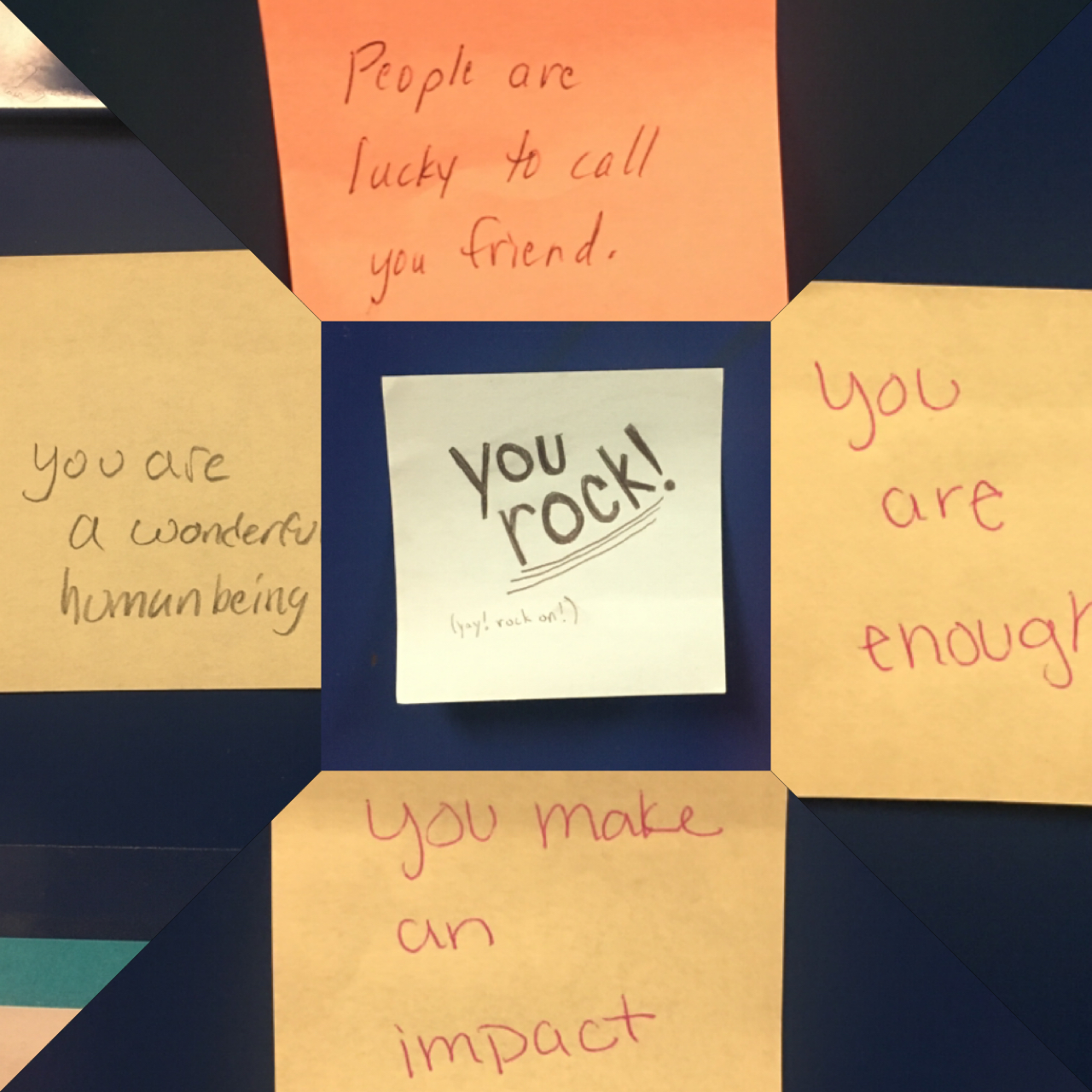 Valentine’s Day is a time to celebrate love and friendship. Students may have noticed walking into school on this year’s endearing holiday that a post-it note inscribed with an uplifting message was placed on their lockers. For the past 3 years, on Valentine’s Day, students have been receiving a friendly reminder of just how special they are from a “secret admirer.” Many rumors about who is behind the post-it notes have been floating around. Some think it was student council, others believe it was staff members, or perhaps a group of students. A recent investigation reveals that one very thoughtful classmate has been Perrysburg students’ secret admirer all along.

Morgan Prokup, a current senior, started the Valentine’s Day post-it notes during her sophomore year. She recounts that there was a club that made Valentine’s Day cards that could be bought and given out on the morning of. The club only lasted the one year, but Prokup wanted to continue spreading love throughout the school. She began to think of ways she could continue the Valentine’s Day cards so that everyone could be included, while also keeping costs down. Prokup was inspired by other post-it notes she had seen around the school and that was when the idea was born. After that, she emailed the principal, Dr. Short, and got her plan approved.

Obviously, writing a message to every student in the school was a task that no single person can handle. Prokup explained her idea to Amy Farrar, an English teacher at Perrysburg. Farrar was able to give a helping hand by encouraging her students to write some post-it note messages when there was extra time in class. Farrar explained the purpose of the post-it notes while keeping the identity of the secret admirer a mystery. This is Prokup’s senior year, but she hopes to recruit a new head for her operation that will remain anonymous until their senior year if they so choose to reveal themselves at that time.

The message she tries to get across to all students is that they are loved and they are valued. Every student no matter what is going on in their life, whether things are going well or if they are struggling, is able to see that someone is taking the time to make sure that they feel special and appreciated on Valentine’s Day.