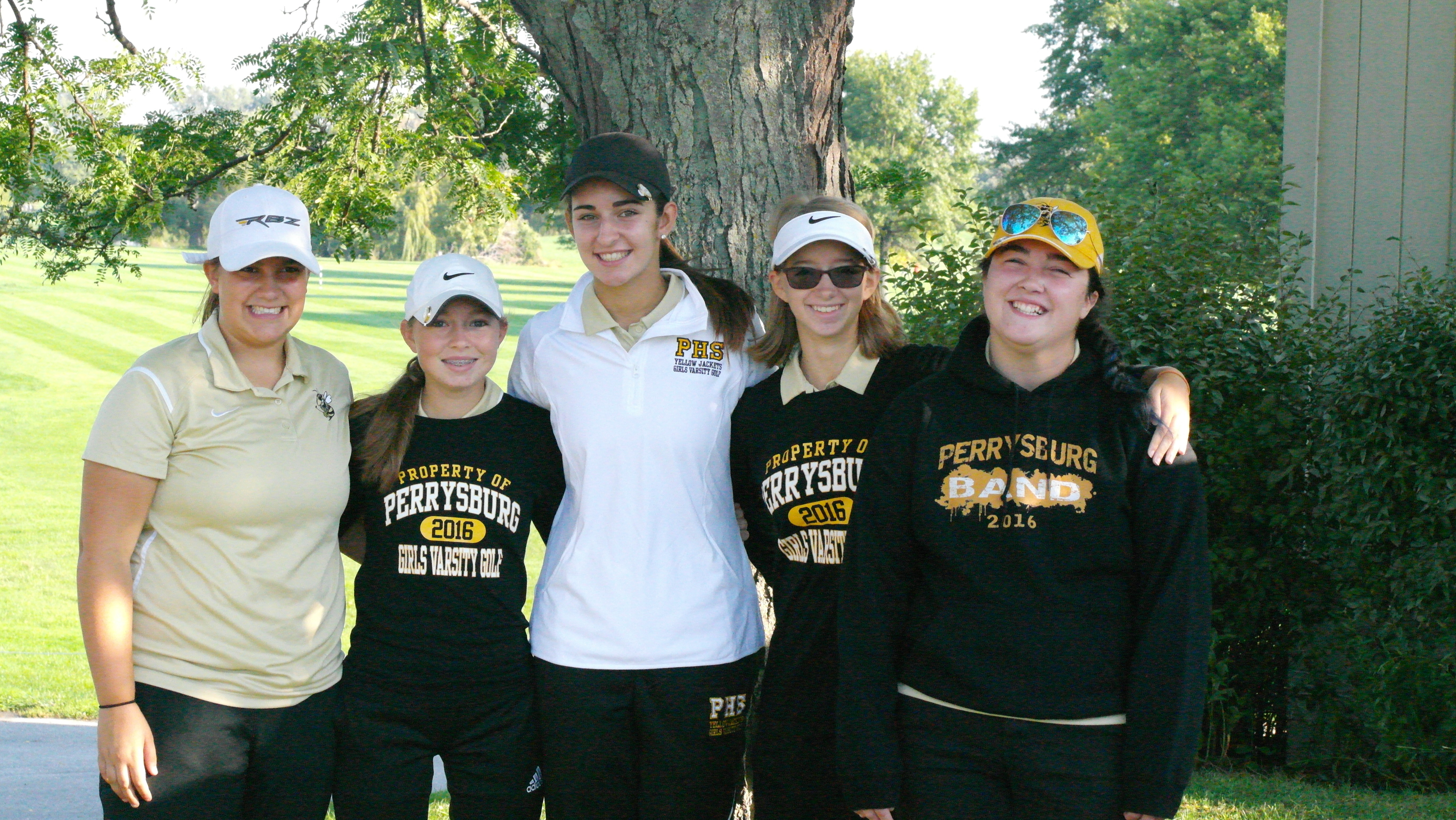 On Wednesday, October 5th, the girls varsity golf team headed off to sectionals.  After placing third at NLLs, the team sought new competition on Detwiler Golf Course in Toledo.

Even though the Perrysburg team didn’t advance to districts, sophomore Franny Sberna did. She shot an 87 to record the third-best individual score.

The top three teams were chosen to advance, and so were the top three individuals from non-placing teams. “It doesn’t feel real.” Said Franny Sberna.

Teams were placed by totaling their four lowest scores. St. Ursula placed first with a total of 303, followed by Northview with 332, and Notre Dame with 362. Perrysburg shot a 401.