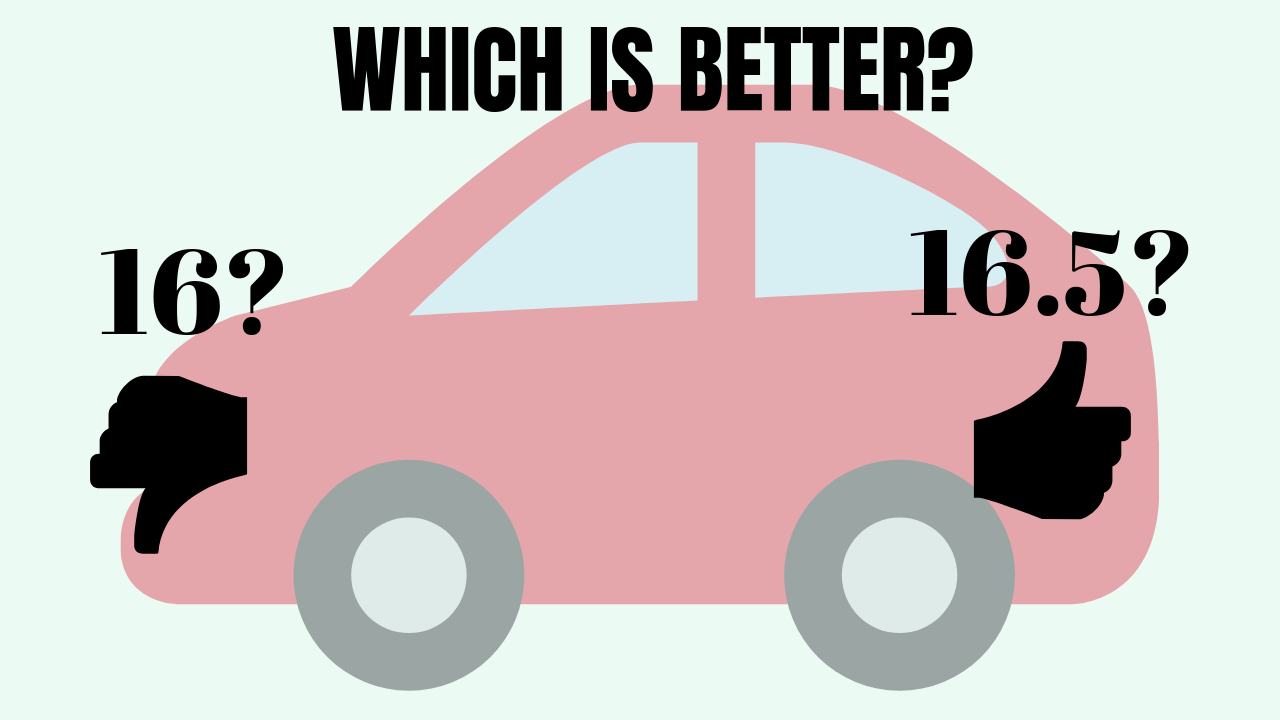 A bipartisan Ohio bill — Ohio Teen Drivers Licenses Bill — is being considered and could raise the amount of time that teens under the age of 18 must have their temporary license from six months to one year.

The current age Ohioans can get their temps is 15 ½, and then they can get their full licenses at 16 — assuming earned temps at age 15 ½. This new bill could raise the minimum age that teens can get their license to 16 ½ years old.

The six-month extended wait time may not seem as long to adults and students who already have their licenses, but six months to a student who has to continuously drive with a parent will likely seem too long.

Teenagers are both very involved in sports and extracurriculars. Being able to drive at age 16 would save parents time and stress, making it easier to focus on the more important things such as school, sports, and a social life.

Yet, teens may not realize the safety concerns surrounding young drivers.

eSomethin will keep close tabs on this legislation if and when it progresses.